This time, the 33rd edition of the Macao International Music Festival also brings cinema to the city! There are four different movies screening at Cinematheque Passion. The Magic Flute (Sweden, 1975) is adapted from Mozart’s famous opera The Magic Flute, this film tells the story of a young flute player who can tame beasts and a prince setting out on a journey to rescue a kidnapped princess, the daughter of the Queen of the Night. On their way, they face all kinds of people and events that test their moral values and conscience. Though filmed in a real theater, Ingmar Bergman’s cinematic version of Mozart’s work still uses a lot of close-ups and camera movements, switching between on and off stage. Respecting the original while injecting new forms, the film has become the adaptation par excellence of The Magic Flute. Joyce Yang is a guest speaker at the end of the screening.

In You, the Living (Du Levande), Roy Andersson explores this question by depicting mundane, everyday moments in a nondescript Swedish city. The film, which is made up of 57 tableaux, is a relatively slow-paced, loosely connected, quietly funny narrative with no main characters or plot development to speak of. While very little happens plot-wise, You, the Living manages to capture human life in its boring and bland, but also bitter and subtly beautiful dimensions. Chan Ka Keong (Macau film director, designer and artist) talks at the end.

Spike Lee’s Mo’ Better Blues follows a period in the life of fictional jazz trumpeter Bleek Gilliam as a series of bad decisions result in his jeopardising both his relationships and his playing career. The film also features the music of the Branford Marsalis Quartet and Terence Blanchard on trumpet, who also plays for the character Bleek Gilliam. Guest speaker Anson Ng manages “Pin-to Livros & Musica”, and columnist of the “Listen to sound all around” column of the Macao Daily News. He is also the manager of Node Culture from Taiwan, which has the proxy rights for around 40 music brands from all over the world. The company also plans and organizes musical performances in four regions across two straits. Anson used to be team leader and senior purchasing agent in the music section of the Taiwan Eslite bookstore. Blue Note Records: Beyond the Notes is a revelatory, thrilling and emotional journey behind- the -scenes of Blue Note Records, the pioneering label that gave voice to some of the finest jazz artists of the 20th and 21st centuries. Through rare archival footage, current recording sessions and conversations with jazz icons Herbie Hancock, Wayne Shorter and today’s ground-breaking Blue Note musicians like Norah Jones, Blue Note Records: Beyond the Notes explores the unique vision behind the iconic jazz record label. As one of the most important record labels in the history of jazz, Blue Note Records founded in New York in 1939 by German Jewish refugees Alfred Lion and Francis Wolff, the history of Blue Note Records goes beyond the landmark recordings, encompassing the pursuit of musical freedom, the conflict between art and commerce and the idea of music as a transformative and revolutionary force. 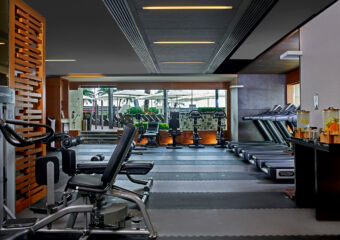 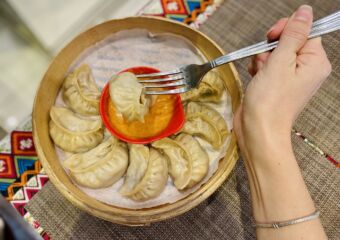