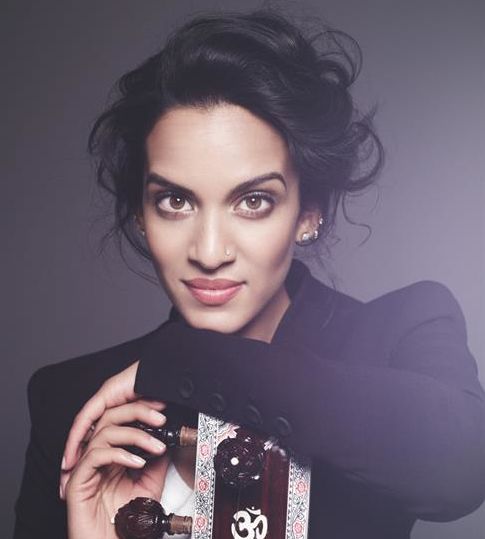 Global sitar sensation, Anoushka Shankar, will be delighting an evening of breathtaking performance and skill, in a concert promising to stun each and every music lover in town. Daughter of the legendary Ravi Shankar, the exotic, beautiful virtuosa takes over where her father left, allowing world listeners to peek into India’s musical traditions. Having made her debut aged 13 in New Delhi, alongside her father, Anoushka Shankar soon garnered attention from international critics for her distinct and experimental approach, an instinct developed as she toured the world’s greatest stages. Classically trained in two very different traditions, Shankar transports her audiences into the depths of Indian heritage, beautifully merging it with various other sonic influences to come up with her own inventive, refreshingly new compositions. It will be a privilege seeing and listening to one of the world’s most exciting musicians.