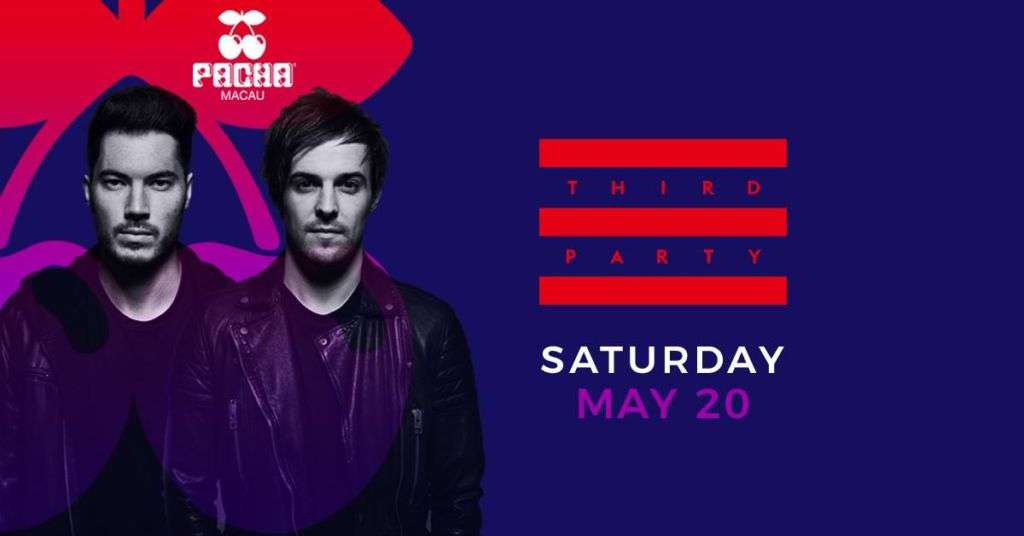 Childhood friends from the UK, Jonathan Macaire and Harry Bass are committed to making every original cut as personal as possible. Throughout their four-year rise, they’ve conjured some notably accomplishes moments including the breakout of “Release” which was an essential first calling card onto dance floors worldwide, opening up the doors to “Lights” alongside Steven Angello, “Feel” with peers Cicada and their subsequent Ultra Music debut “Thank you”. 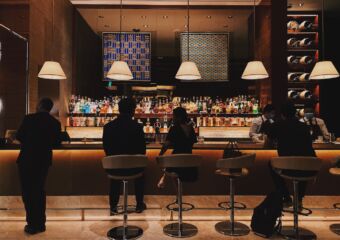