The International Film Festival & Awards．Macao (IFFAM) was first launched in 2016, jointly organized by the Macao Government Tourism Office and the Macau Films & Television Productions and Culture Association; the film festival is held in Macau annually in December for a duration of approximately one week, to introduce world-class exchange opportunities to local cultural and creative industry professionals and to further raise Macau’s international profile. 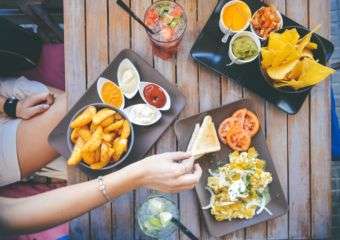 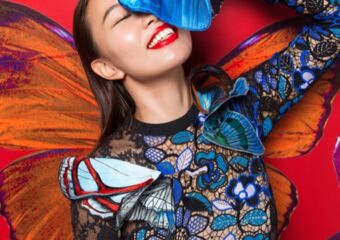 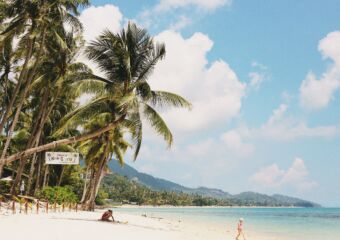 Koh Samui: An Island for Every Traveler 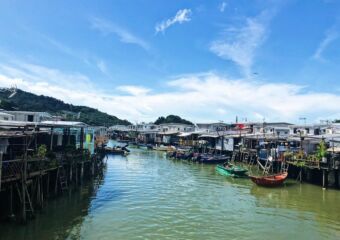