Prepare for the debut of the dynamic series Chaos by Team Korea at Pacha Macau!

The chaotic themed series is starting off with an amazing line-up that includes 4 talents from Korea, including Reverse Prime, Peachade, Hani and the very talented and wild MC Youkeep that will host and lead you through this big night out!

DJ and Producer Reverse Prime started as guitarist and vocalist in the indie rock band NOMARK but soon turned to the tables transforming himself into a EDM DJ and Party promoter while being a premium sportswear brand manager during the day.

With a powerful and daring mixing style through Hip Hop, Trap and Twerk, don’t misjudge DJ Hani for her appearance as she puts the crowd in awe with her talented skills.

Known for her powerful rhythms combining house and hardstyle and even Trap, DJ Peachade is a free soul skateboarder and model that focuses her mixing skills to approach various styles, mixing them in her own groovy way.

And at last but not least, MC Youkeep is going to keep the party in line and ensure a truly chaotic night at Pacha Macau!

When: 9pm till late, Saturday, August 13 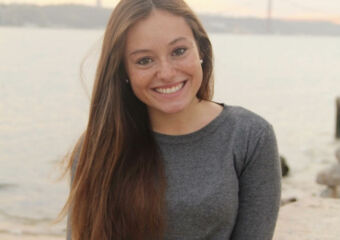 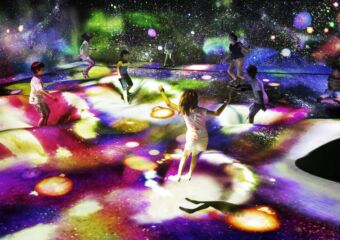