Join Club Cubic for a night of incredible music from outstanding artists that have been signed under one of the most recognized labels in the EDM scene. With Thomas Newson, Goldfish & Blink, Joey Dale, & Manse taking over the night, it’s going to be another unmissable jam-packed night with a relentless beat.

Revealed Recordings – Dutch DJ/producer Hardwell presented his very own imprint Revealed Recordings in 2010. The young house sensation revealed a fresh and open-minded label. Next to Hardwell’s own tracks and collaborations, Revealed Recordings will also release tracks that fit the versatile sound of the label, whether that be progressive -, tech – or electro house influenced. Within a short period the label has build up a distinct label profile in today’s dance scene with a unique sound, a Revealed sound!

Thomas Newson – Despite his young age, Thomas Newson has, over the last few years, made sizeable waves throughout the dance music community. With a seemingly unstoppable run of strong releases, spectacular live shows, major label ventures under his belt and with the support of artists such as Hardwell, Avicii, Tiësto, W&W and Afrojack amongst others, Newson undoubtedly has the potential to be the heir to Holland’s big room throne.

Goldfish and Blink – Met a decade ago and started collaborating as a team over the recent years “Goldfish & Blink” has been in the forefront of the DJing culture in Malaysia, quickly establishing a unique style through their music backgrounds and versatality in production styles. With support from the likes of Hardwell, Tiesto, David Guetta, Nicky Romero, W&W, Benny Benassi and more, it’s just one more step on the journey for the pair whose arena and club sets are becoming legendary for their energy and inventiveness.

Joey Dale – Starting producing house music at the age of 16 and shortly after releasing his first track at a small label, Joey instantly knew this was his passion. With a lot of great new music coming up on the biggest labels in the world, Joey Dale is ready to rock your world!

Manse – Manse is a 23 year old producer from Stockholm, Sweden with releases on major labels like Revealed Recordings, Protocol Recordings, Armada Music. He has a slew of huge releases lined up with Revealed, including the follow-up to ‘Freeze Time’ that will be a collaboration with vocalist Chris Jones forthcoming on the label, as well as substantial festival dates penciled in for the approaching Summer season including a spot at the Revealed area for Tomorrowland and multiple Ibiza dates.

When: 10pm till late, Saturday, September 10 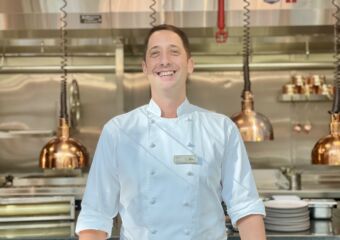 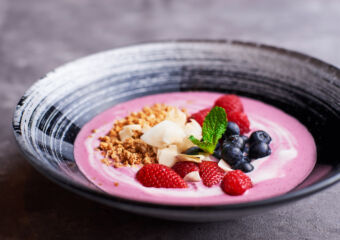