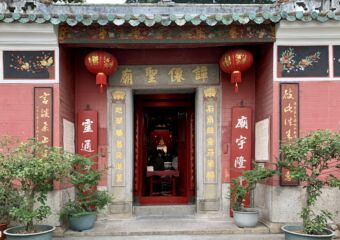 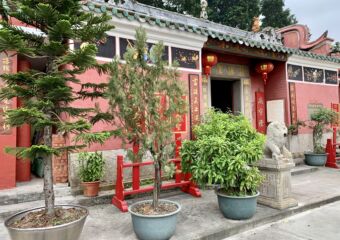 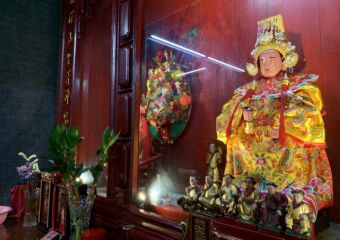 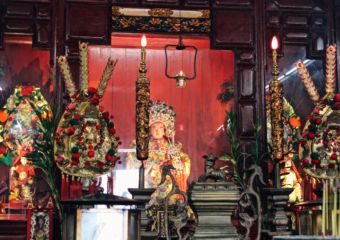 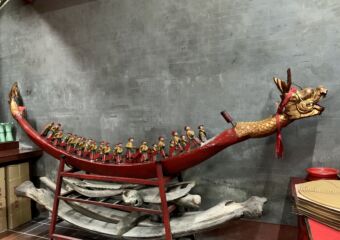 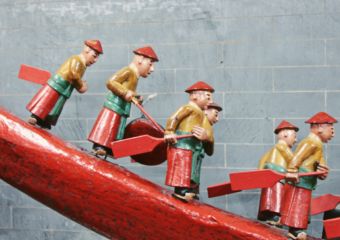 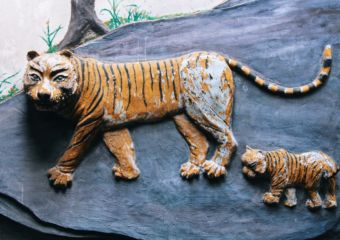 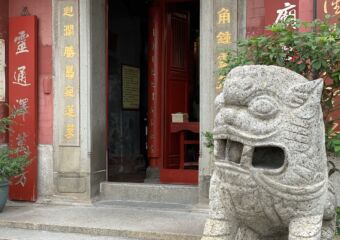 Tam Kong Temple is a small temple in Coloane village that was constructed in 1862 to honor Tam Kong, the child God of the Sea, who is believed to be able to predict and control the weather.

Behind red doors with the Heavenly Kings painted on them, there is a tiny patio where the temple’s altar is found. On the left, a window reveals a bas-relief of a tiger with a cub. It is believed that a tiger accompanies Tam Kong wherever he travels.

The temple hosts a 6-meter red dragon boat with tiny rowers in red hats and yellow shirts which is a replica of an original artifact now exhibited in the Macao Maritime Museum.

To celebrate the god, on the eighth day of the fourth lunar month locals organize festivities and build a bamboo stage for Cantonese opera.