For the first time in Macau, audiences will have the most magical experience of the first four chapters of one of the most beloved film series in history. What makes this stage performance special is that the Orchestra Italiana del Cinema will be performing the entire score from each film live to picture! In 2016, CineConcerts and Warner Bros. Consumer Products announced the Harry Potter Film Concert Series, a global concert tour celebrating the Harry Potter films. Since the world premiere of Harry Potter and the Sorcerer’s Stone in Concert in June 2016, more than 1.3 million fans have enjoyed this magical experience from J.K. Rowling’s Wizarding World, which is scheduled to include over 900 performances across more than 48 countries worldwide through 2019.

Tickets are on sale from February 18, 2019 (Monday) onwards at tickets.mgm.mo 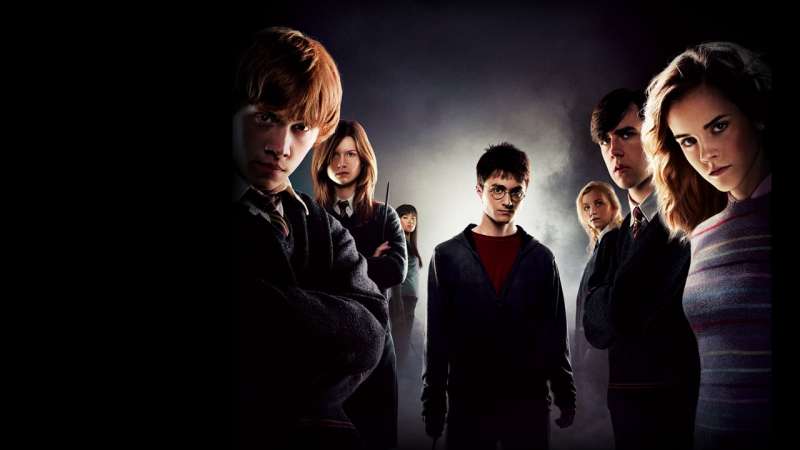