Macau Weekend: Amazing Snow in Asia, Legends In Concert and Seasons of Prosperity 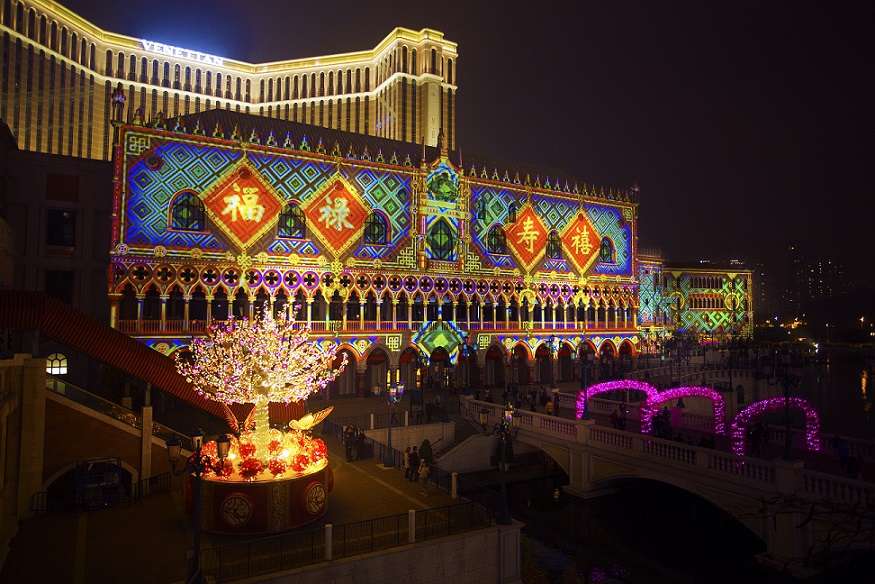 Sands Resorts Macao welcomes the Year of the Rooster in spectacular style. Watch the all new seasonal 3D Light and Sound Spectacular – Seasons of Prosperity for Chinese New Year. The light show will run every 30 minutes between 6:30pm to 11pm.

Where: The Venetian Macao

The first ever real snow mega event in Southeast Asia comes to Macau. “An Amazing Snow in Asia” carnival is supported by the technology and the most experienced team from Europe, is the real Snow Experience event which can be enjoyed throughout all seasons.

How much: General Admissions are priced at MOP $180 for adult, MOP $120 for kids while VIP Ticket MOP $999 for full day admission.

Legends in Concert, repeatedly voted the number one tribute show in Las Vegas, will be held at The Parisian Macao for a special Macau debut limited engagement.

The most alluring event in Macau is taking place during the romantic month of February!

How much: Ladies: Free Admission; Gentleman: MOP $100, including 1 drink Phone Show Carnival 2 Saxophone Ensemble Concert presents the young and talented Macao saxophonist Lu Han Zhang. Set to deliver a breathtaking performance by creating varying combinations of interpretation of a variety of styles of music, the prestigious event is organized by Macau Band Directors Association. Take the children and watch a heartwarming medley of music. The family-friendly activity is best for ages 6 and above. Every Saturday – 2pm to 5pm

How much: MOP $450 per class with afternoon tea Explore the heart of Old Taipa Village by Cunha Street with open-air stalls overflowing with souvenirs and bargains galore. 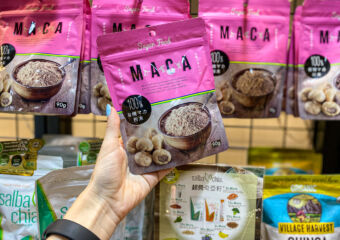