The month of March in Macau is pretty overwhelming with spectacular events that are truly inspiring, entertaining and educational. Marking International Women’s day on March 8, Macau Lifestyle will focus on the amazing journey of some of the prominent Macau women, who have contributed greatly in so many ways. Giving a nod to talent, The Script Road highlights the literary arena and incredible activities all over Macau only ascertain the pulsating atmosphere that continues to motivate and encourage the people to make Macau an even more wonderful place to live in.

Executive Chef Akira Hayashi and his culinary team are delighted to host the Oita Prefecture Food Fair at the Yamazato restaurant on the 28th floor of Hotel Okura Macau from March 15 to April 9.

Join the incredible celebration of St. Patrick’s Day at Duffy’s Irish pub. With a Ducati Scrambler raffle draw, live acts, drinking games, and prizes, it’s going to be a Friday of fanfare at the hottest spot in town! 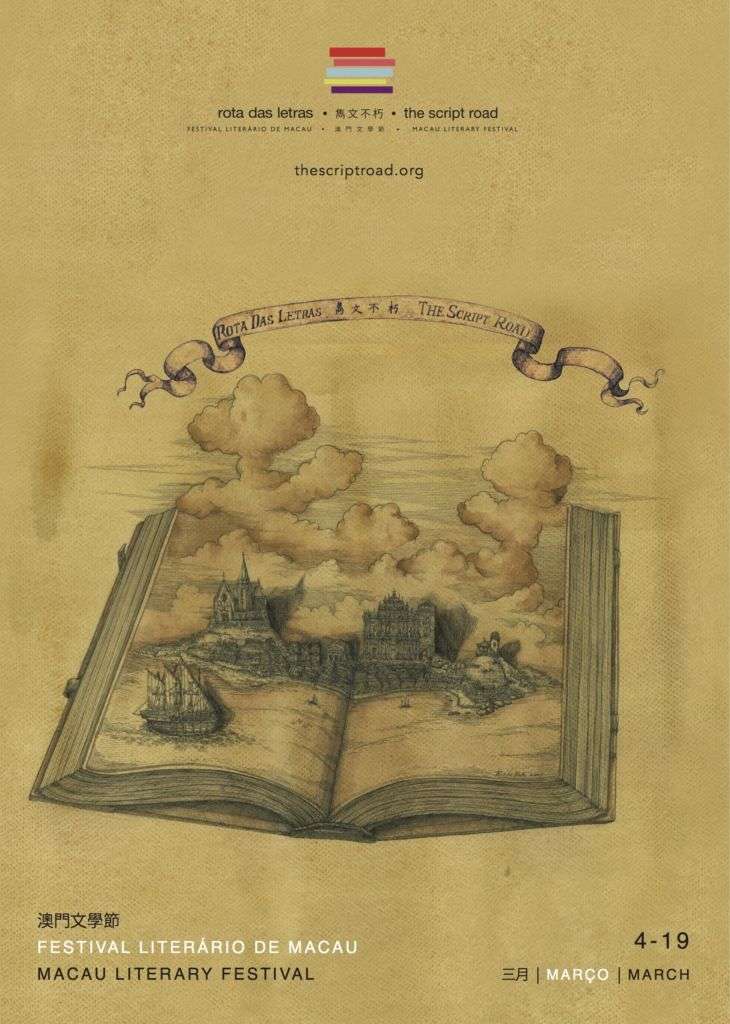 The 6th edition of the Macau Literary Festival takes place from March 4 to 19. It will be based at the Old Court Building — a former Government office erected in 1951 and located in the city center — where a book fair will remain open throughout the event. A new anthology of short stories about Macau, published in three languages.

The Parisian Macao will be rocked, charmed, romanced and haunted when Three Phantoms, a musical theater show featuring songs from some of the most well-known musicals in the world of theater, comes to The Parisian Theatre.

Prepare for a wild ride with Ferry’s phenomenal music as he heads our way to perform at the iconic Pacha Macau. Staying in Germany for creation, artist Ng Man Wai will return to Macau and hold her solo exhibition “Packing the Nature – Works by Ng Man Wai” in AFA Macau.

With a range of tracks representing his signature sound already in the pipeline for release, catch Corey James in action for his debut Macau performance at Club Cubic!

Watch Supper Moment as they return to Macau in an incredible performance at Cotai arena!

••• IMMERSE YOURSELF IN THESE ONGOING ART EXHIBITIONS •••

This exhibition presents 34 of Konstantin Bessmertny’s recent paintings, sculptures, installations and mixed media, with the artist choosing not to theme this bustling, humorous visual feast in which he shares his personal musings and wittily responds to different phenomena occurring in society. 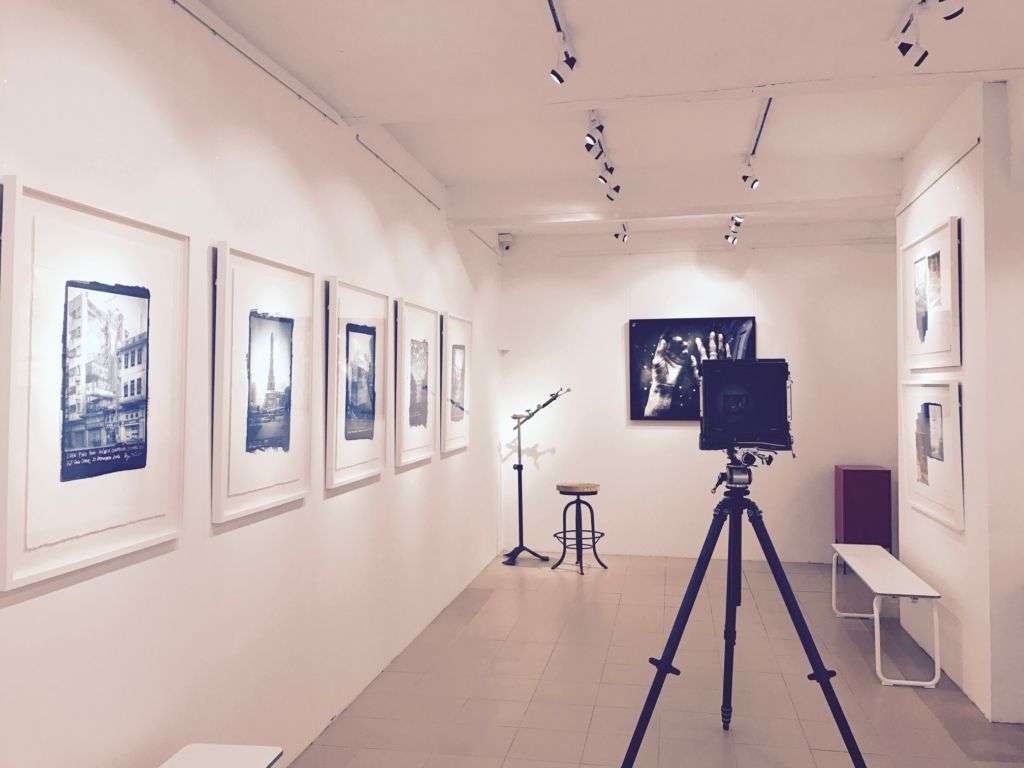 The Macao Museum of Art (MAM), under the auspices of the Cultural Affairs Bureau, and the Black-And-White Photographic Society of Macao co-organize the exhibition: Love of Macao – Photographs by Lee Kung Kim, featuring 150 excellent documental photography works under the theme of Macao.