The 22nd Lusofonia Festival is held from October 18 to 20, at the Taipa Houses, introducing to the public lusophone culture. The festival offers a diverse program of activities, including music and dance performances, booths, food, and games, allowing residents and tourists to experience Portuguese customs and feel the festival’s cheerful atmosphere. 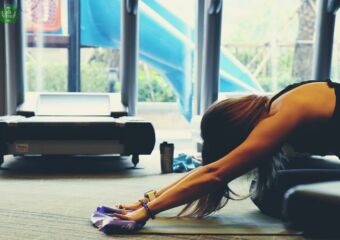 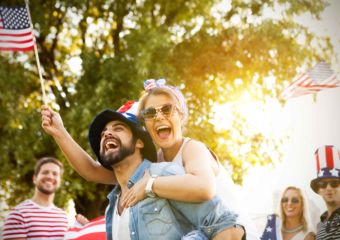 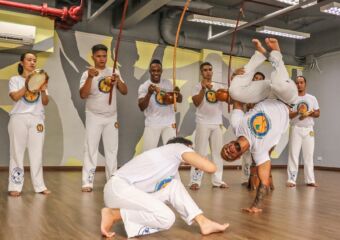 Where to Practice Martial Arts & Boxing in Macau 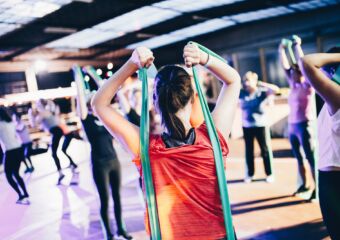 Where to Have Group Workouts in Macau