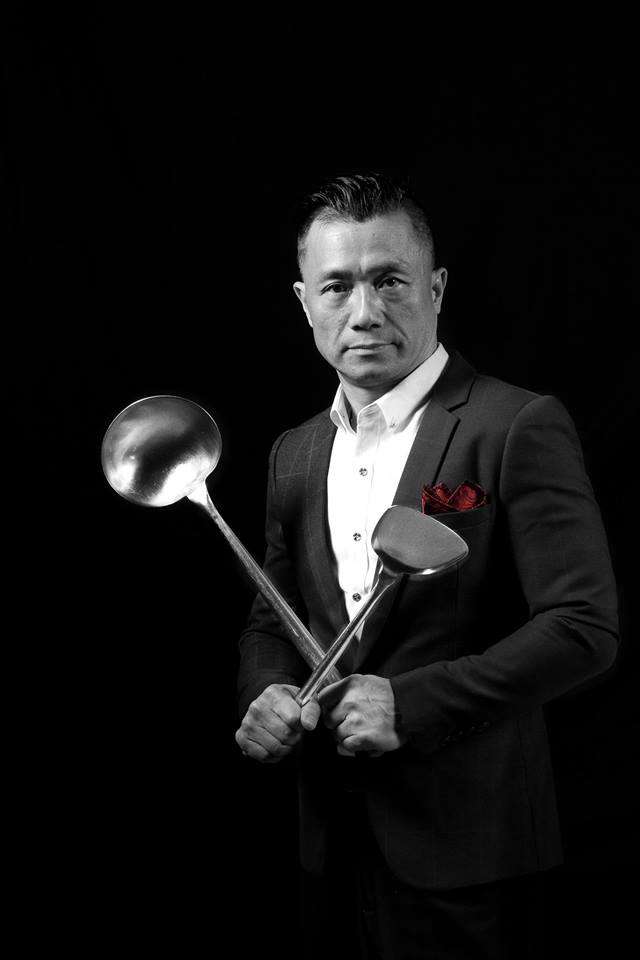 The Paris Wine Tasting of 1976, known as the Judgement of Paris, was a wine competition organized by a British wine merchant in which French judges carried out blind tasting comparisons pitting French wines against the new world of California wines.

Come and be a part of history as Four Seasons Macao stage the first ever Judgement of Macau at Zi Yat Heen. You will not only be a guest at the Michelin-starred restaurant but a judge in this historical battle of old world vs. new world wines, while enjoying a tasteful menu prepared by the culinary master Chef Charles.

How much: MOP $1,180 per person for the dinner including blind wine pairings