Le French May: All Things French in Macau

Ever since 1993 the month of May has been welcomed to celebrate all things French.
For its 24th edition the Le French May Festival aims to embark you into a journey of discoveries and surprises, to see the world with the eyes of the most talented French artists, performers, designers or film makers – under the theme “Dreams and Wonders”. Macau’s Le French May highlights include: showcase of a collection of 74 bronze sculptures by Edgar Degas in Edgar Degas: Figures in Motion, treasures and realistic painting of southern China in Auguste Borget: A Painter-Traveller on The South China Coast, piano recital by Michel Dalberto, and cinema program Dream of Another World – Utopias. 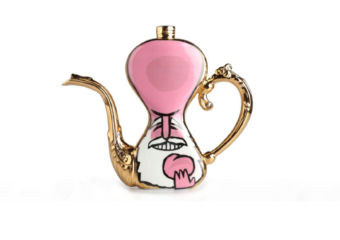