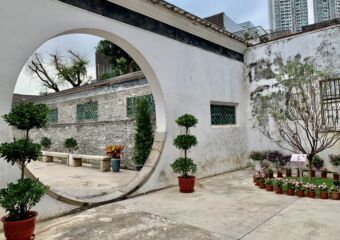 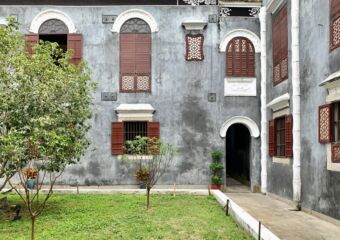 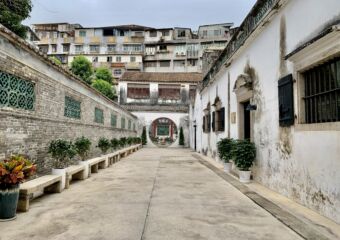 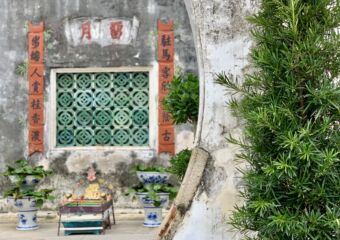 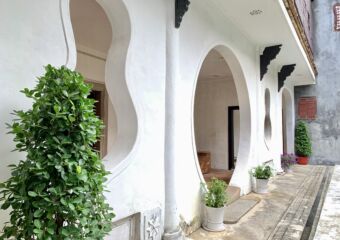 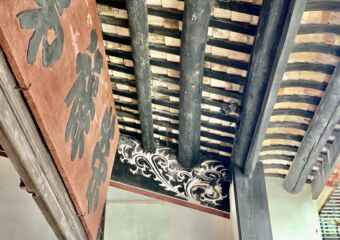 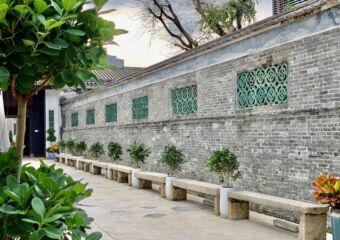 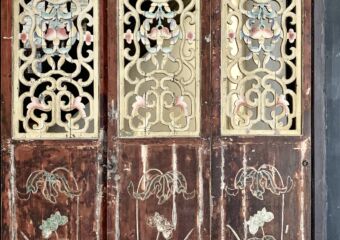 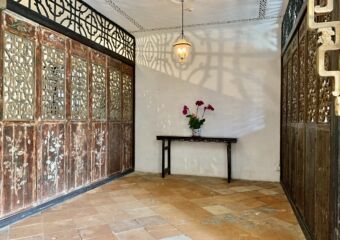 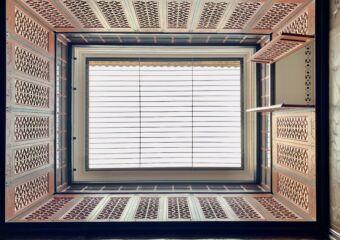 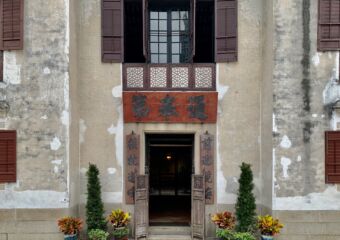 The Mandarin’s House, also known as Casa da Cheang, was the residence and family home of Zheng Guanying (1842-1921), who was a theoretician and reformist in the late Qing Dynasty. The property is part of the Historic Centre of Macao, which is listed as UNESCO Heritage and lies within walking distance to other points of interest such as A-Ma Temple and the Moorish Barracks.

The Mandarin’s House is the largest family residential complex still standing in Macau, stretching to an area of 4000m2. The structure is one of the best examples of Western-Chinese fusion of design elements still standing in Macau today. It was built by Zheng’s father Zheng Wenrui in 1869 and was later on expanded by the Zheng brothers. During that time, the house directly looked out to the Inner Harbor, overseeing hundreds of boats and trading ships coming into Macau.

However, during the 50s and 60s, many of the Zheng family went overseas to different places, and the Mandarin’s House was then left behind for rental to individual tenants. Due to issues arising from overcrowding and mistreatment of the historical building, the Mandarin House was in poor condition by the 90s. In 2002, the government began major renovations to the property.