It’s hairy crab season! This delectable comfort food is a medium-sized burrowing crustacean that is named for its furry claws and is native to rivers and other coastal habitats of eastern Asia. We look beyond its hard shell to bring you the low-down on this unique delicacy.

As mentioned, the “furry” claws gave the hairy crab its name. It looks like it is wearing some fancy fur mittens, which is why it is also known as a mitten crab. The average size of this crustacean is about the size of a human palm and they live up to seven to eight years (if they’re not eaten).

Hairy crab season is autumn. To be more specific, they are fished between the ninth and tenth lunar months. It is during this time that the crabs migrate from the fresh river waters to the ocean for mating later in winter. Hairy crabs are adored for their rich orange roe, and autumn is when the female crustaceans produce the most roe. Just like Christmas, this period only comes once a year and it is much anticipated by the locals. In other words, get them while they’re hot! It’s all about the taste

As with other crabs, hairy crabs are most delicious when steamed, as this cooking method best preserves their subtle taste. Crabmeat, in general, is known to be delicate, a little sweet, and incredibly succulent, but the mitten crab seems to have all this and more.

The female species are more appreciated than their male counterparts (girl power!), as their meat is sweeter and more delicate. Also, they have that gooey creamy roe which drives everybody crazy!

According to traditional Chinese medicine and the yin and yang concept, crab is a cooling food that is meant to be paired with warming elements. Try it with ginger sauce, vinegar, or enjoy it with beer or wine.

Once you have one on your plate, how do you consume it? Well, fret not, we are here to help! Actually the process of getting the juicy meat out of the shell is one of the most fun parts of the meal.

First, flip it belly-up and twist and pull the legs off. Then, remove the apron that looks like a tail. Now you can gently pull the shells apart. See that orange yolky substance? Go straight for this, as this is the crab’s roe. Pull the lungs away and discard them. Split the piece with meat on it in half. Now you should be able to get pieces of meat with your fingers or a special fork. Afterward, separate the legs at the joint areas and crack the shells to fish out more of the succulent meat. Eat a crab, save a trout!

In this world we live in, you have to make conscious food choices. While many species of fish, shellfish, and crustaceans are overfished, mitten crab is far from extinct. As a matter of fact, Europeans consider it a pest for its reproductivity and gluttony. It is native to East Asia and was brought to Europe where it spread to the degree of becoming a threat to local salmon and trout. Amongst other small water creatures, hairy crabs like to feast on fish eggs, endangering the fish population. It also digs long and deep water tunnels that can lead to the destruction of dams.

BBC calls it one of the 100 worst alien species for the reason it can significantly affect the biodiversity of an ecosystem. Upset with these ravenous invaders, Europe started exporting them back to China where they initially came from. So let your conscience sleep well while you savor this mouthwatering delight! 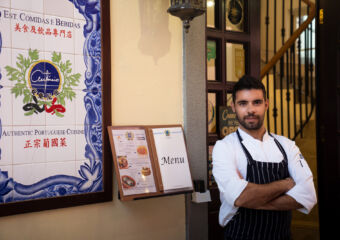 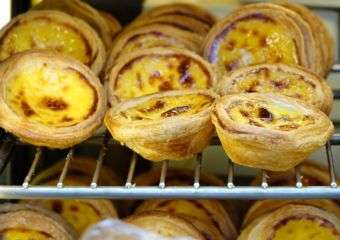 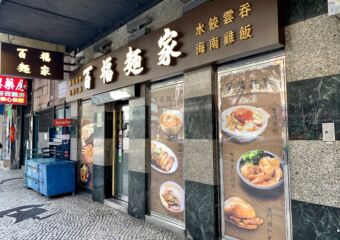 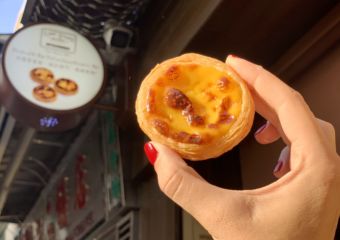 Where to Find the Best Portuguese Egg Tarts in Macau