For the first time ever in Macau a special lineup of costumes and accessories from the drama series “Story of Yanxi Palace” will be on display at MGM Cotai. The “Ancient Costumes Exhibition” features elaborate wardrobe design, which has made a global impact for its authenticity and high-level of craftsmanship. Fashion pieces include costumes worn by the the Empress Fucha Rongyin, Emperor Qianlong, Consort Xian, Consort Ling, as well as a selection of Kunqu Opera costumes.

The intricate costumes and accessories will show fine couture pieces including costumes worn in the drama by the Emperor Qianlong, Consort Ling, Empress Fucha Rongyin, Consort Xian, as well as a selection of Kunqu Opera costumes.

How much: MOP $50 (free admission for children aged 2 and under)

For more information, check the event’s website; for tickets visit My MGM Tickets 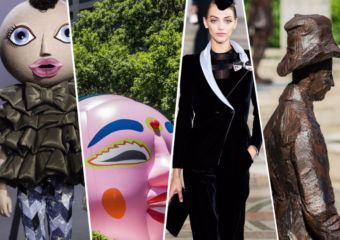 The Uncanny Resemblance Between Fashion and Art 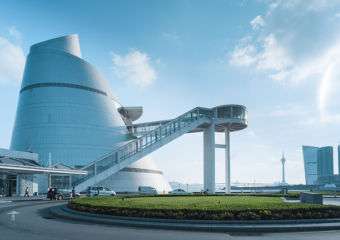 5 Museums in Macau the Whole Family Can Enjoy