A worthy representative of the French electronic sound, DJ and Producer Maxime Laffon is ready to party at Macau’s Cherry-branded club.

With a classical background throughout his youth with practices of the violin, his interest in electronic music grew with influences from the house music universe where he discovered major artists including Laurent Garnier, Monika Kruse and Carl Cox just to name a few.

Making “Happy and Pumping” music in parties and clubs across Europe, Maxime has also travelled through Asia; he’s signed with international labels Blufin Records, Deeplomatic, Insist Music and with one of the most important labels in the World, MINUS (label of Richie Hawtin). His tracks are played by major DJs which led him to meeting Alex Millan (Kompakt) with whom he formed the duo “MITA MITA”. Quickly, the pair signed on important labels that include Toolroom, Parquet, Bedrock and Exploited.

Success was immediate, placing their music to the international rank.

When: 9pm till late, Saturday, August 27 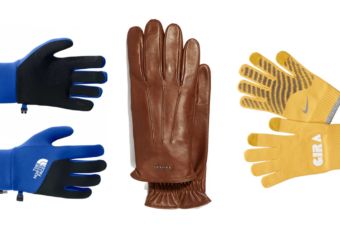 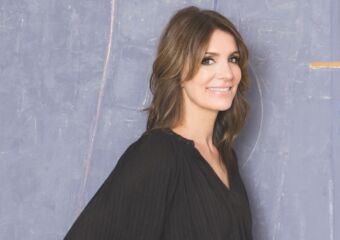 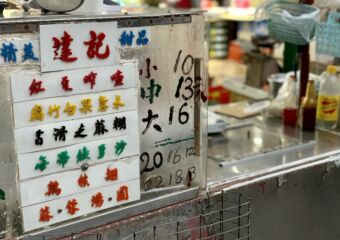 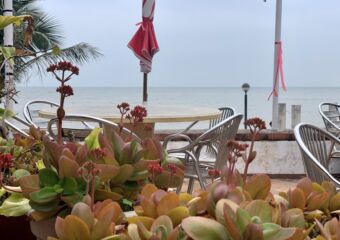