Hush!! Music: Who is Coming to Hac Sa Beach? The band first formed in 2001 and was the first rockabilly group in South Korea. They branded their style of music as “kimchibilly” to represent their Korean version of rockabilly, referring to Korea’s representative food kimchi. In 2014, they adopted a new vocal ‘Cheolsoo’ and re-named the band Streetguns.

See Streetguns at Hush!! Full Music on May 1! Kinoco Hotel is a four-member Japanese girl band formed around a sexy, outrageous, and very talented singer/songwriter/organ player Marianne Shinonome. In contrast to their pretty look, their live performance is electric and explosive: 60s fuzz guitar, biting punk sound, sophisticated progressive notes, all set to a deep and addictive beat. Characters so unique, with a sound to match. Crossline, formed in 2009, is composed of five members. Each member is dedicated and worked hard to release their first album, which was well-received. They have been invited to perform in many shows abroad. In 2015 they did a South China regional tour. Mary See the Future formed in 2007 and have released two albums and four EPs. The album Yes, I Am earned the band a Golden Melody Award nomination and a Golden Indie Music Awards nomination for Best Rock Album. Their music is influenced by 90s grunge through to 90s brit-pop music, and a lot of good Chinese pop music. 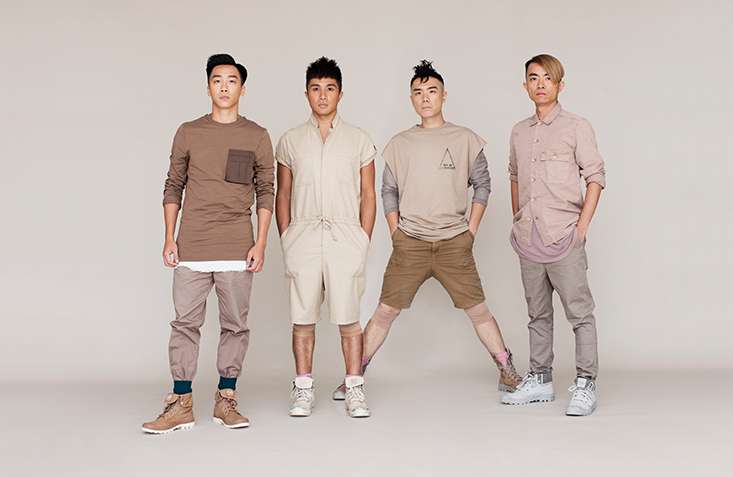 Supper Moment is one of the most popular Cantonese pop-rock bands in Hong Kong. The four-piece male band formed in 2006 and officially debuted in 2010 under Redline Music. Their live shows are acclaimed as energetic and powerful. They have launched a number of well-known popular songs such as ‘Endless” and “Last Supper”.

See Supper Moment at Hush!! Full Music on May 1! 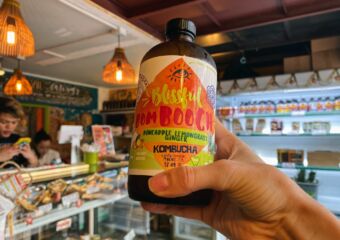 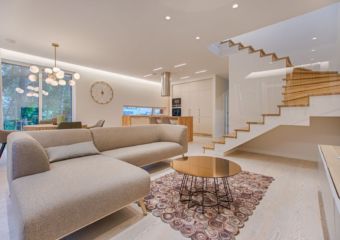 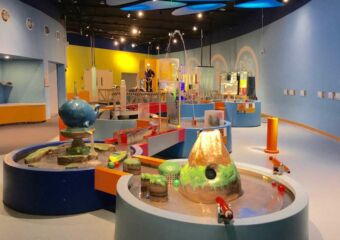 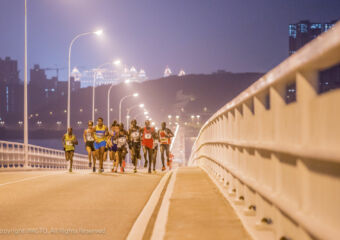