The outdoor lagoon area of The Venetian Macao will be transformed into a stunning outdoor winter fairyland.

Where: The Venetian Macao Lagoon

Swinging into its 5th edition, Macau Jazz Week is building a growing following of aficionados, fans and new-to-the-genre music buffs. 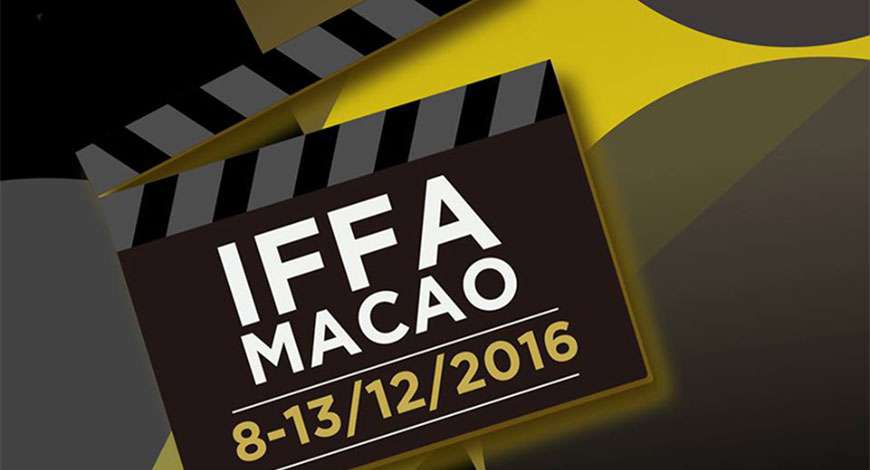 The first edition of the International Film Festival & Awards. THIS IS MY CITY – THE CREATIVE FESTIVAL

The Festival is a multidisciplinary and multicultural event focusing on four key aspects: Creativity, Innovation, Urban Culture, and Technology.

Where: Various locations around town 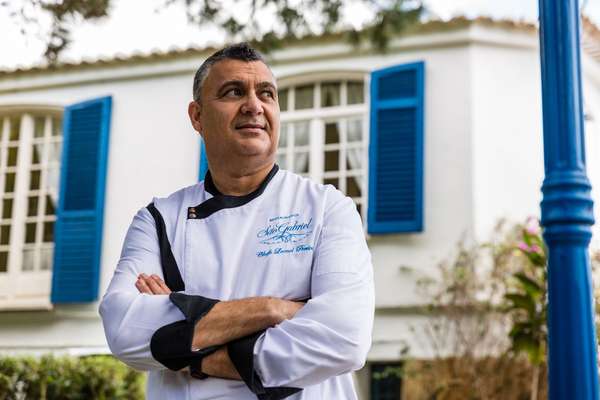 A JOURNEY OF PORTUGUESE FEAST AT GOSTO

Where: Gosto at Galaxy Macau

Where: Carmo Fair, Cunha Street – the Ruins of the Old Taipa Market next to Mok Yei Kei Dessert

One of the biggest names in the industry, Bob Sinclar became known for popularising the “French Touch”, comes to Macau!