Macau has a unique combination of cultures that make it an interesting place to explore. This weekend – we encourage you to experience the city with cool and exciting events that prove Macau’s beauty as a destination and as a home.

Current Chef of the two-Michelin-starred Umu in London, Ishii’s creations are truly extraordinary. Having worked in Geneva and New York as chef-in-residence for the Japanese Embassy at the United Nations, and some of the world’s most famous Japanese restaurants like Kitcho in Kyoto and Morimoto in New York, he has garnered amazing accolades including “Rising Star Chef Award” in 2008, Robb Report’s Culinary Master in 2014, and two-Michelin-star rating since 2016. Don’t miss an exquisite culinary experience at Altira’s Tenmasa.

How much: MOP $2,000 – contact us to receive a special Macau Lifestyle 10% discount rate Executive Chef Akira Hayashi and his culinary team are delighted to host the Oita Prefecture Food Fair at the Yamazato restaurant on the 28th floor of Hotel Okura Macau from March 15 to April 9. BOOK LAUNCH: COLORS IN THE POT CAESAR SALCEDO PERFORMS AT THE ROADHOUSE

The incredibly talented Caesar Salcedo joins the in-house band of The Roadhouse from March 14 to April 11, 2017. Enjoy great food, fantastic drinks, and the best live music in the city!

Where: The Roadhouse Macau, Broadway Macau Founder of Gangsta Boyz music label and independent Electronic Hip Hop DJ, Producer and Songwriter, Hovy Lee is best known for his switching skills in various music styles. Watch out for his performance at Pacha Macau! WATCH OUT FOR THIS EXCITING EVENT THIS WEEK 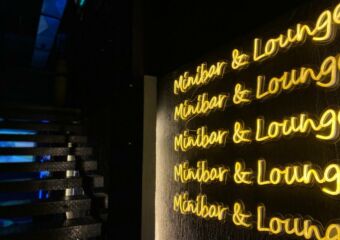 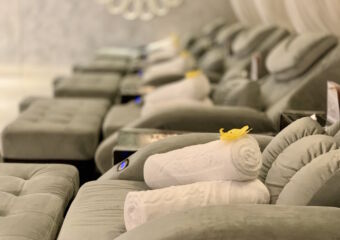