Born and raised in Portugal, João’s hunger for the world led him, by chance, to Macau. Having worked with ELLE Portugal and other media platforms in the past, João had great opportunities do develop his creative side.

Ever since João moved to Macau, the desire to know about the city and its whereabouts has led him to explore around by his own.
Getting to know new places every once in a while is cherished so deeply that it became João’s hobby.

“Being in Macau is being so close to home, Portugal, but yet, so far away. Here is where two cultures collide in such a harmonic state.”” 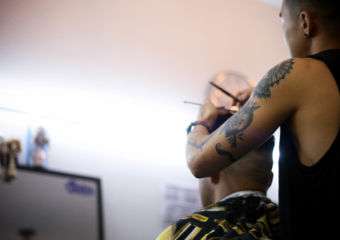 2Legit Barbershop is a proper, hip, barbershop in Macau that delivers fresh haircuts. Read on and learn where to go for your next “fade”! Make the most of the summer and soak up the sun at Splash located at The Four Seasons Hotel Macao. 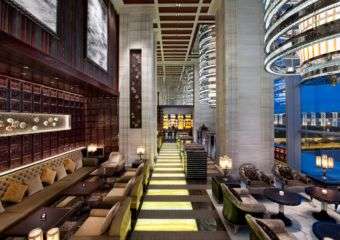 Vida Rica Bar is the perfect place for post-work drinks. Trust us you cannot underscore the importance of a cocktail after a harrowing day at work. 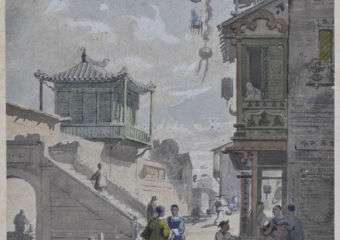 Auguste Borget: A Painter-Traveller on the South China Coast can be seen at the Macao Museum of Art as part of Le French May.