The Macau Government Headquarters, formerly known as the Governor’s Palace, is the official office of the Chief Executive of Macau since 1999. The two story pink façade structure is one of the historic properties preserving Portuguese influence in Macau. The building is surrounded by shops, residences and other office buildings. Unfortunately it is not opened to the public, excluding official visiting days (open days), usually taking place on October of each year. These include guided tours through the premises so visitors can learn about the history of this site.

The Macau Government Headquarters is a neoclassic construction–with a strong colonial vibe– in front of the Nam Van Lakes, with various historical landmarks close by. Some of the most relevant include the St. Lawrence Church, Dom Pedro V Theatre, St. Augustine Church and Sir Robert Ho Tung Library.

The Macau Government Headquarters can be reached by walking for around 5 minutes from Senado Square.

It also has several restaurants, local eateries and cafés to try out in this area, life Caffé B, Terra Coffee House, Padre Cafe e Cucina restaurant, amongst others. Check out some cool places to eat here. 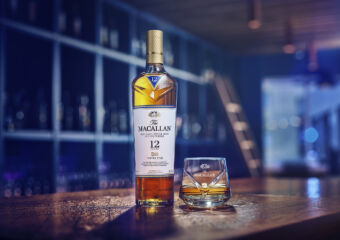