Offering a cuisine of a wide diversity prepared by some of the most innovative and skilled culinary masters and with Macau named as the UNESCO creative city of gastronomy last year, there has never been a better moment to explore the dining options of Sands Resort Macao has to offer.

Last March, the property’s chefs have visited organic farms in China where they inspected produce, tested soil samples, reviewed supply chain processes and inspected hygiene standards, for about 30 different organic vegetables that are now sourced from these farms. Since then the culinary team has been working very hard to bring healthy meals that are carefully considered in all aspects, such as quality, taste, and provenance together with their eco-friendly and organic value. They plan to promote a healthier and better taste with more vitamins and minerals. Providing a healthier and a better tasting with high levels of vitamins and minerals, organic vegetables are produced using the method of recycling resources, promote ecological balance and sustainability which restricts the use of pesticides and fertilizers and are not processed using irradiation, industrial solvents or synthetic food additives. These vegetables will be sourced from organic farms in China rather thus reducing carbon footprint.

We encourage you to try an authentic French afternoon tea at The Parisian Macao’s Brasserie, The Venetian Macao’s Portofino famous seafood platter, old Beijing noodles at North and some spicy delights at the Michelin-starred Indian restaurant, The Golden Peacock. 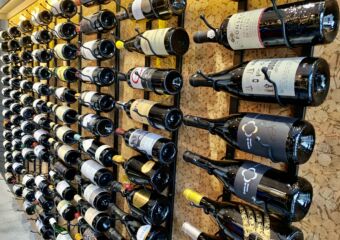 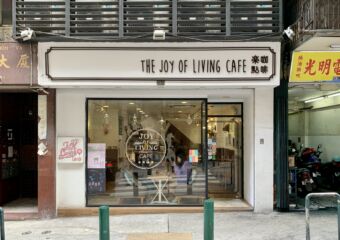 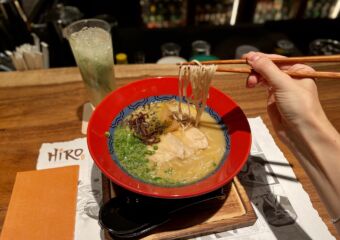 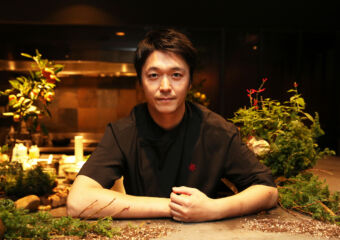