This August, Club Cubic brings you a night of unadulterated music. Featuring both progressive house, new kids on the block Breathe Carolina and the psy-trance, tatted-up Ben Nicky, Cubic got tunes which will get everybody moving.

American band turned DJ trio, Breathe Carolina, turned heads with their dance debut “Anywhere But Home” (Armada Music / Zouk Recordings) which crept along the Beatport Progressive House charts until it was slotted in the #1 position & #5 Overall. With the group having a laundry list of confirmed tracks coming out on Spinnin’ Records, Armada, and Wall Recordings this fall moving into 2016 – Breathe Carolina are showing they have what it takes to rise to the top.

Counting the likes of Armin van Buuren, Tiësto and Gareth Emery as firm supporters of his sound, and with his music “an essential part of my live sets” for Paul Van Dyk – it’s easy to see how British DJ & Producer Ben Nicky has tattooed his mark on the scene to become one of the most sought-after uplifting and psy-trance DJs on the circuit right now. 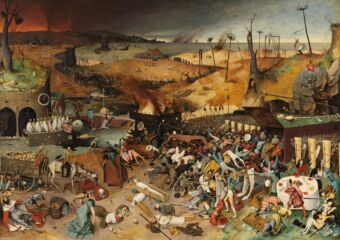 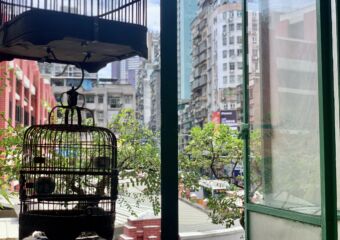 Off the Beaten Path: 10 Things to Do in Coloane