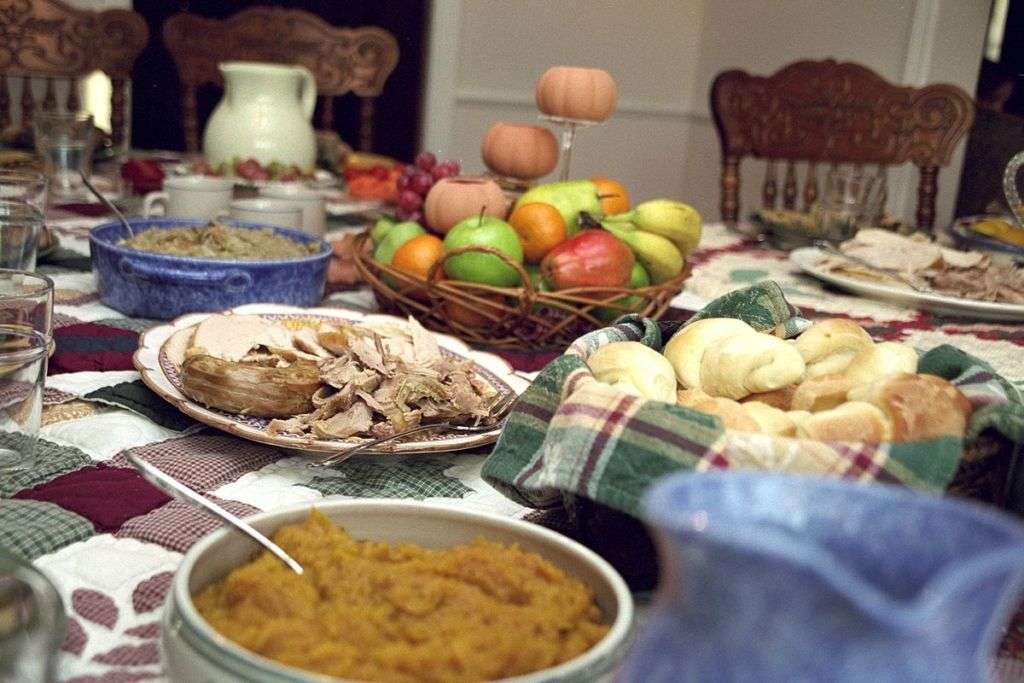 The American Thanksgiving holiday is always on the fourth Thursday of November. What’s notable about the occasion is just how flexible it is, and how it really does cross ethnic, religious, and political lines in a country that often seems to have too many of these divisions.

The secret to its success lies in its simplicity, of course. The holiday centers around a meal, and that is about it. The holiday originally marked a celebration of gratitude between the founding settlers and native Americans. It also denoted the beginning of the winter holiday season, with only a month to Christmas. There is a strong emphasis on reunion and gathering together with family and friends, that’s considered a traveling holiday, but a shortened one, as it typically only spans the four days from Thursday, Friday and then through the weekend. For college students away in their first year at school, it could be the first time that they return home.

Domestic travel rates reflect this start to the holiday season, with AAA (American Automobile Association) predicting the most Thanksgiving travelers since 2005, with 1.6 million more people taking to the roads this year, and airfares steadily climbing during this period.

The other secret to this American holiday’s success lies in that flexibility we mentioned earlier. For a holiday considered to be so “traditional”, Americans really do make a lot of allowances for last-minute improvisation. No family nearby? No problem–dinner with friends is just as important. Location? Dinner is often held at the home of the matriarch or patriarch or some elder in the family. The family tradition could also be wherever the most organized person resides. No one can cook? No problem–eating out at a restaurant is perfectly acceptable. Many people welcome going out to a restaurant for Thanksgiving, and the restaurants enjoy putting together a prix fixe menu for the holiday. A whole roast turkey isn’t the easiest of undertakings, and with an assortment of other dishes, prep time, cook time, clean up can easily equal a full day or more total. Why some people even make the dishes the day before, on Wednesday!

Foods traditional to the meal are similar or often interchangeable with Christmas–turkey or some other bird, ham, potatoes, cranberries, pumpkin pie, and more. It’s as much about colors as it is about flavors–the colors of autumn like orange, brown, and red.

Aside from the dinner (which is usually held in the late afternoon, an early dinner), there are few other widespread traditions. The NFL (National Football League) has traditionally organized three televised games for Thanksgiving day. The first two are hosted by the Detroit Lions and the Dallas Cowboys. The third game has no fixed teams or conferences. So for football fans, afternoons before dinner and after are often spent in front of the television watching the games.

One tradition common to Thanksgiving dinner is that at the start of the meal, guests take turns expressing their gratitude for something–it could be good health, the start of a new job, whatever. Here at Macau Lifestyle, we are grateful to live in such an interesting city, and share it with our friends and family!