Macau might be a small SAR but this mighty city has more five-star restaurants than any city in the world by far when it comes to the Forbes Travel Guide Star Awards. In fact, we boast 23 restaurants commended at the highest level. Hong Kong trails along with 11 and New York City with seven restaurants. And when it comes to luxury, Macau seals the top spot as it also leads with the most five-star spas compared to any city in the world with a total of 14. It’s safe to say that in the world of travel Macau dominates in this part of the globe.

At the most recent 2020 Forbes Travel Guide awards, a record 107 new Five-Star awards have been announced due to the company’s significant expansion across 16 countries. Forbes Travel Guide (“FTG”), has certainly maintained its position as the global expert on genuine five-star service. With a glorious 62 -year history, the prestigious company spotlights new international markets, including Antigua, the Bahamas, Cambodia, Egypt, Fiji, French Polynesia, India, Jordan, the Maldives, Mauritius, New Zealand, Russia, Saudi Arabia, Scotland, the Seychelles and South Africa, many of which achieved the coveted Five-Star honor. HOW STAR RATINGS ARE EARNED

There are about 900 rigorous standards that are upheld as Forbes Travel Guide’s expert inspectors visit a particular property. It is with certainty that only the best of the best achieve the coveted Five-Star which is the highest rating. Forbes Travel Guide shares a few of their meticulous guideline that encompasses the overall experience. 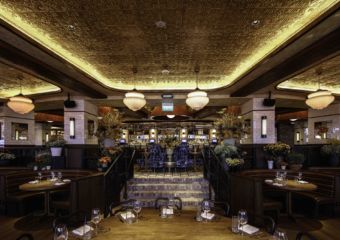 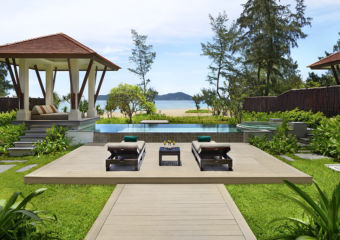 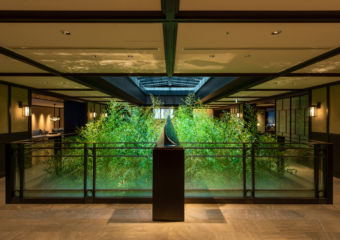