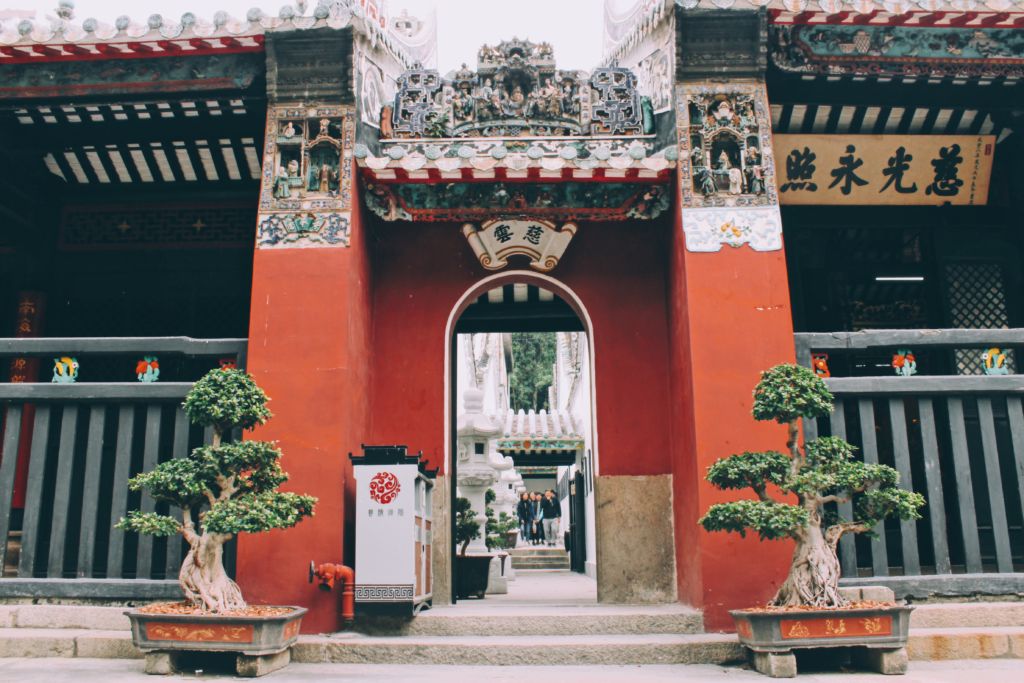 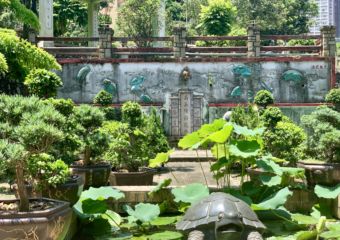 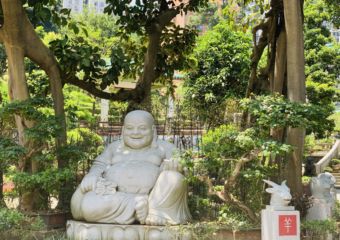 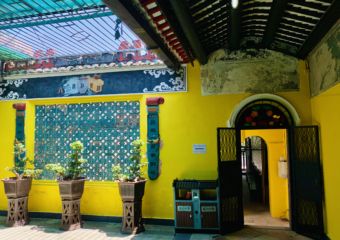 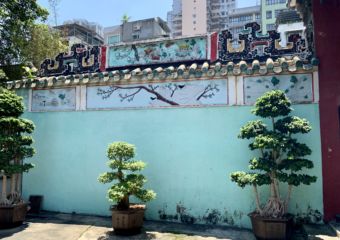 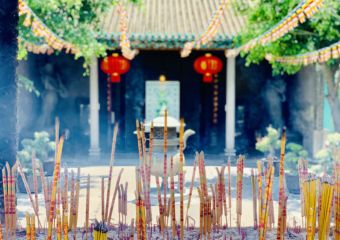 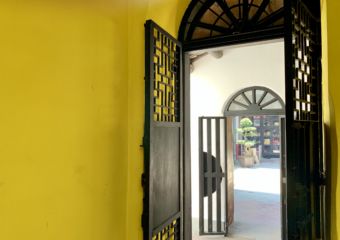 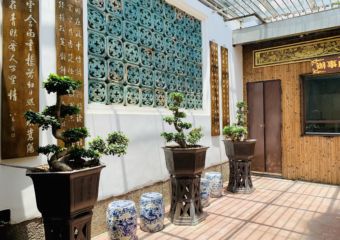 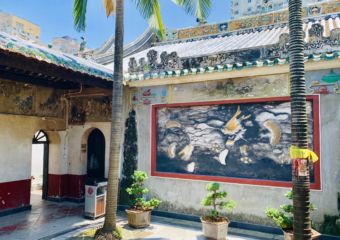 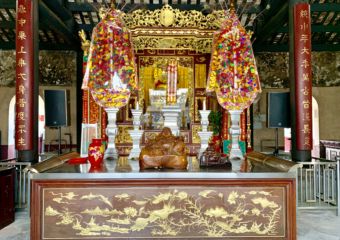 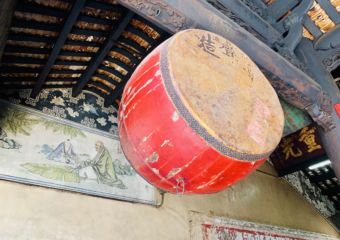 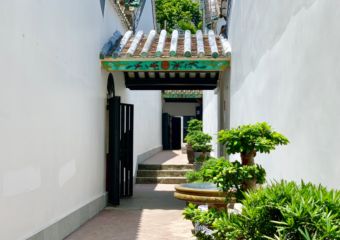 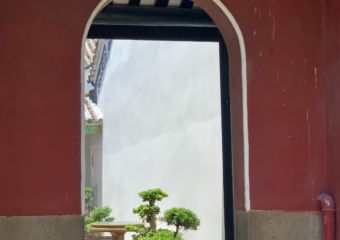 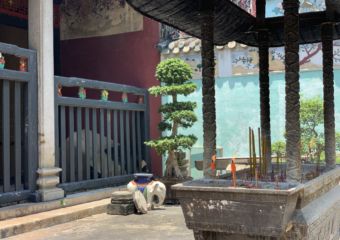 Kun Iam Tong is a Buddhist temple in the Northern part of Macau, Nossa Senhora de Fátima parish. It is also known as Puji Temple and Pou Chai Sim Un.

Founded in the 13th century by Kun Iam, the Bodhisattva of Mercy, it is one of the three largest Buddhist temples in Macau and is believed to be the oldest one. The current complex of three courtyards and three main halls with several smaller shrines was finished by 1627. The temple is a magnificent example of Buddhist architecture with a lot of details to discover.

Terraced gardens in the back of the temple are the exact place where the first Sino-American treaty was signed in 1844. Besides the historic significance, there are fountains, groves of bamboo and four intertwined trees that locals call Lovers Trees. The legend says the trees grow from a burial site of two lovers who had to end their lives as they could not be together.