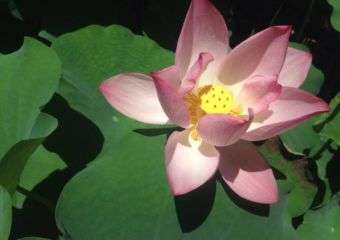 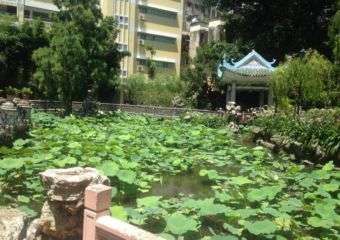 The garden was built by a wealthy 19th century Chinese merchant, Lou Kau, and was inherited by his son Lou Lim Ieoc in 1906. When the family fortunes declined the garden fell into ruins, but it was eventually purchased and restored by the government and opened to the public in 1974.

The garden is modeled on those of Suzhou, the most famous of all Chinese classical gardens. Enclosed by a high wall, it is a miniaturized landscape with narrow paths winding through groves of bamboo and flowering bushes, under moulded concrete “mountains” to a large pond filled with golden carp and lotus flowers. A nine-turn bridge zigzags across the pond (according to legend, evil spirits can only move in straight lines) to a large pavilion combining classical and Chinese architecture elements.

The park is a a marvelous retreat from the hustle and bustle of the city, and provides welcoming relief from high temperatures during the summer. 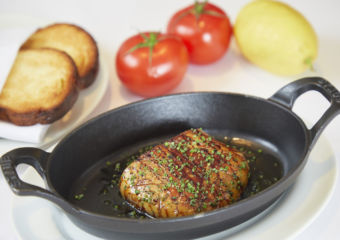 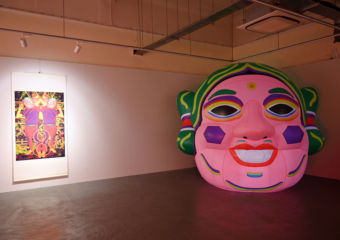 Macau Hotels: One for Every Kind of Traveler 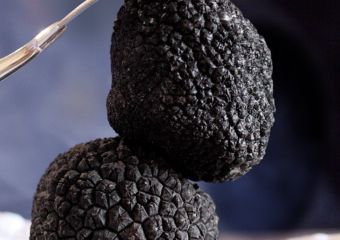 The Art of Truffle Hunting: Treasure on a Plate