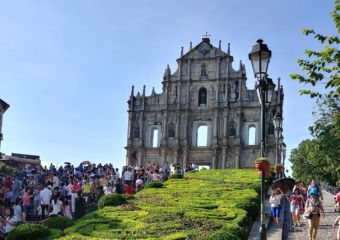 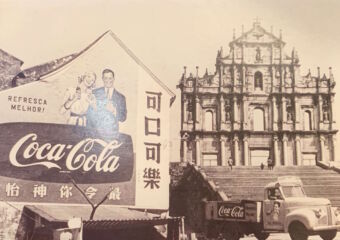 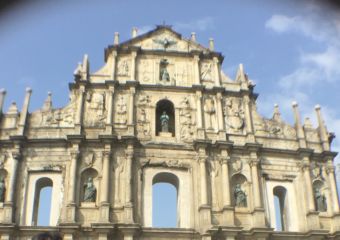 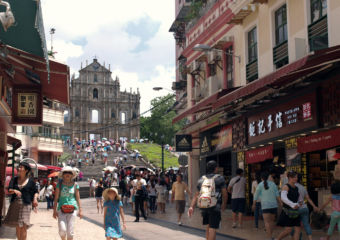 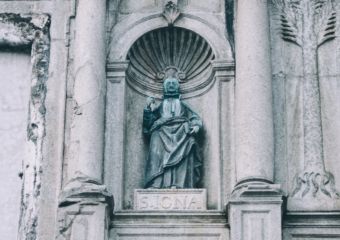 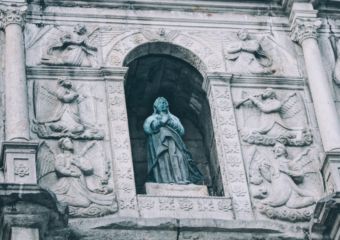 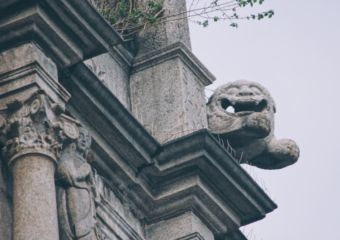 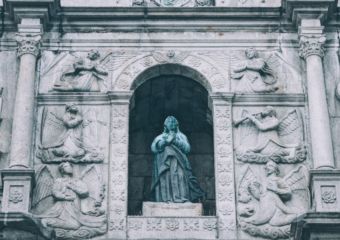 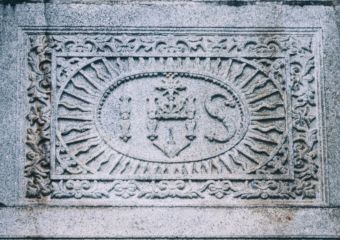 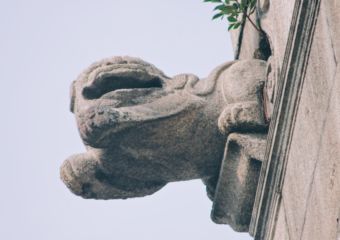 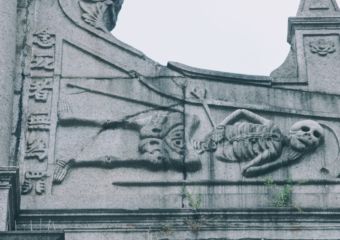 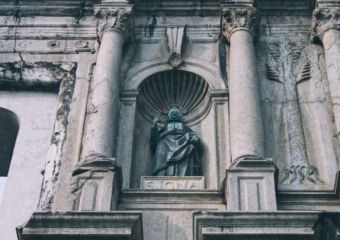 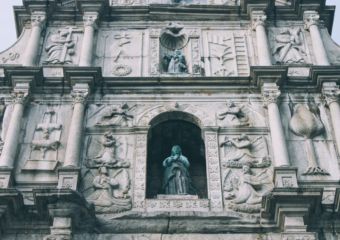 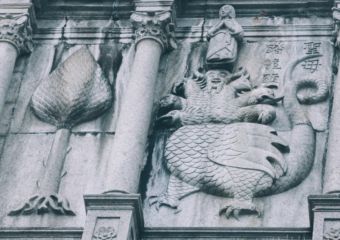 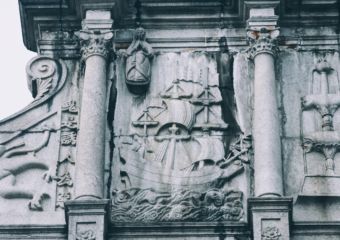 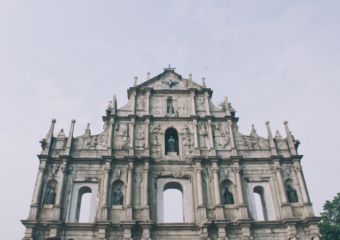 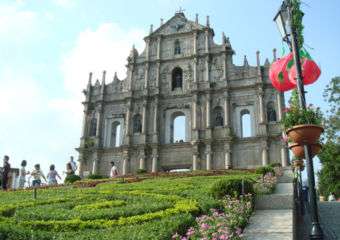 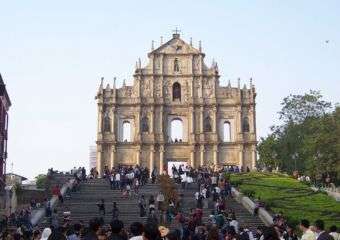 Unarguably Macau’s most well-known landmark, the Ruins of St. Paul’s are the remains of the facade of what was originally the Church of Mater Dei and St. Paul’s College, which stood right next to it. The church and college were were built by the Jesuits between 1602 and 1640 and were partially destroyed by a devastating fire during a typhoon in 1835. The College of St. Paul was the first western-style university in the Far East.

The ruins were excavated and restored from 1990 to 1995 and the facade, which was originally carved by Japanese Christians in exile between 1620 and 1627, was successfully recovered.

Nowadays, the Ruins of St. Paul’s house an on-site religious museum and crypt which can be visited by the public. In 2005, they were officially listed as part of the Historic Centre of Macao, a UNESCO World Heritage Site.

Nearby attractions include the Macao Museum, Mount Fortress and Camões Garden.