Black Is Beautiful: A Celebration of African-American Cinema

Cinematheque Passion presents “Black Is Beautiful: A Celebration of African American Cinema”, featuring ten classics and recent works from African American filmmakers from June 7 to 20. An opening party with a DJ and rapper kicks off the festival, followed by the introductory talk “’That’s My Joint!’ ─ Why Black Arts Matter”.

The festival features Spike Lee’s classic Do the Right Thing back from the 1980s, and Cannes’s Grand Prix winner Blackkklansman. The former depicts the tension between whites and blacks during a Brooklyn heatwave; while the latter retells the real-life story of black police officer Ron Stallworth in scorching humour.

“L. A. Rebellion”, is a term used to describe the school of UCLA emerging filmmakers from the 1970s as they developed their voice and offered a humanistic approach to the intrinsic worth of the individual. Charles Burnett’s hidden gem Killer of Sheep comments on a worker’s hard life in the ghettos with the texture of documentary. Julie Dash’s Daughters of the Dust follows the Gullah community, descendants of West African slaves, in their journey to protect their culture and heritage.

Two pieces envision a future that is not confined by reality. Terence Nance’s An Oversimplification of Her Beauty combines documentary and animation in a tale of being stood up on a date. Boots Riley’s Sundance winner Sorry to Bother You shows a call-centre worker climb his career ladder by applying a “white” voice.

Strange Bedfellows session puts the stereotypical portrayal of black people back on the agenda with Wendell Harris Jr’s Chameleon Street and Kathleen Collins’s Losing Ground. The former revisits the real-life story of master impersonator Douglas Street with sharp wit; while the latter is a masterpiece looking intimately at marriage, art and gender.

Down by Law features Barry Jenkins’s If Beale Street Could Talk and Ryan Coogler’s Fruitvale Station. These are set to fascinate with engaging stories. Based on James Baldwin’s novel, the former tells a tale of two lovers in the face of injustice. The latter compassionately unfolds the last hours of a young black man who is shot dead by a police officer. Talk: “’That’s My Joint!’ ─ Why Black Arts Matter” Festival curator Francisco Lo and University of Hong Kong lecturer Dr. Derek Lam discuss the history and style of African American cinema with Macau audience.

Tickets are available from 10:00am on May 25, 2019, both online and at Cinematheque Passion’s ticket office 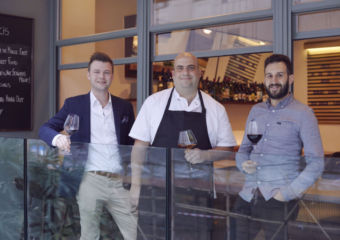 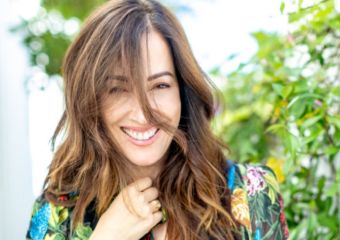 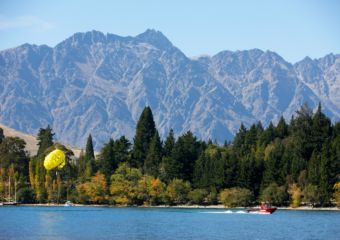 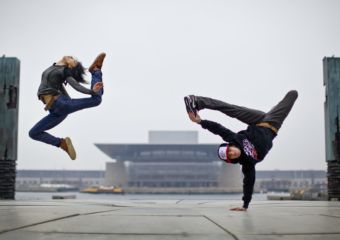 Top Things to Do in Hong Kong This November