Hush!! Full Music is coming to Macau at the end of this month. We showcase our pick of Macau bands you should watch live during the event!

An electro-funk band formed in 2015. The band’s original music is influenced by modern funk, rock, and electronic music, blending neatly into groovy tunes, yet still keeping the high energy of a rock band. Wat De Funk is a band to be remembered, not only for the daring name but also for their good music and performance. WhyOceans was formed in 2005, and since then the band has never stopped impressing crowds with their energetic and infectious live performances. They strive to deliver both audio and visual pleasure to audiences. WhyOceans works to create a unique style all their own. After its debut in 2005, Scamper grew up with HUSH!!, featuring Angus as the lead vocalist, Jun, and Ding on the guitars, EL on drums, Edmond on bass and Eric on keyboards. Merging the favorite musical influences of each member, the band achieved its unique style, combining elements of emo, punk, and rock; their personal experiences a focus for their lyrics. Bombeiros means “firemen” in Portuguese. The band, formed in 2008, is composed of two firemen and two ambulance workers. Their music is based on rock, pop, punk, funk and R & B. In 2011, two of them participated in a show at the beach in Hong Kong and in 2012 finished second runner up in a competition in Guangdong Province.

See Bombeiros at Hush!! Full Music on May 1! 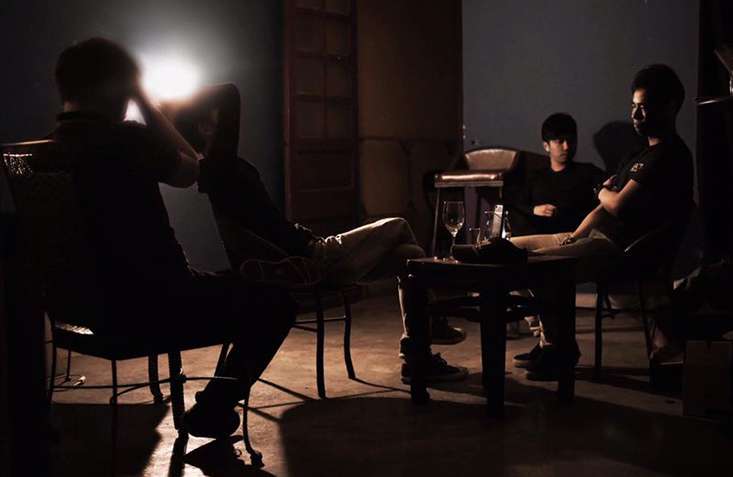 De-Aqua was founded in 2005 and since then the band has performed in numerous live shows. Band members in the past have changed but the current ones are considered the core members of De-Aqua due to the recognition established throughout these years and the hard work contributed by all. 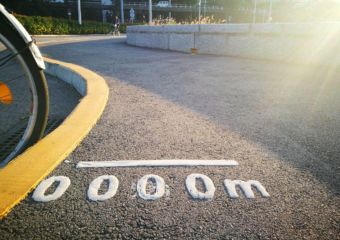 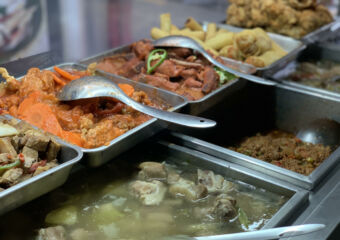 5 Filipino Eateries to Try in Macau