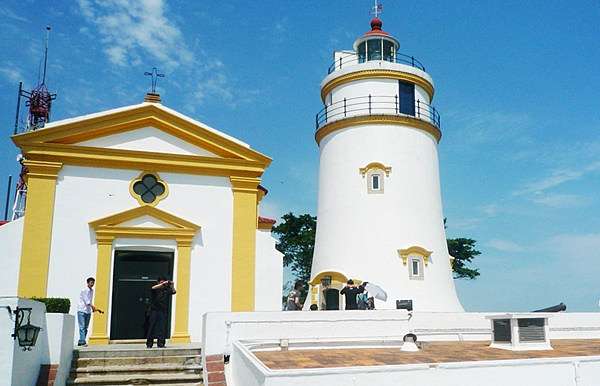 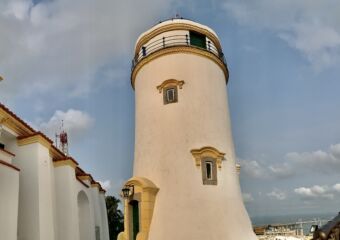 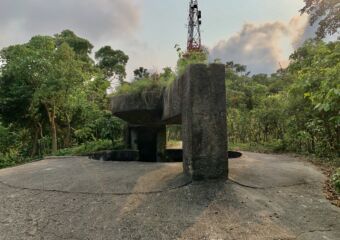 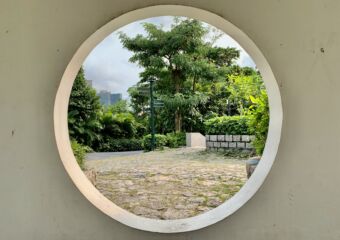 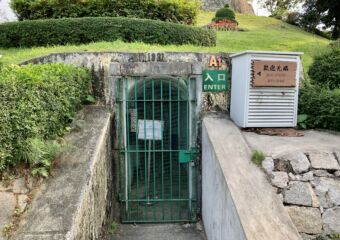 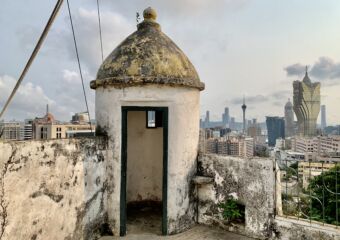 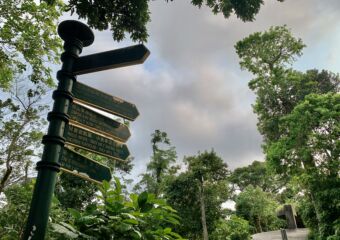 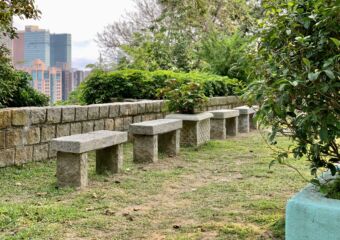 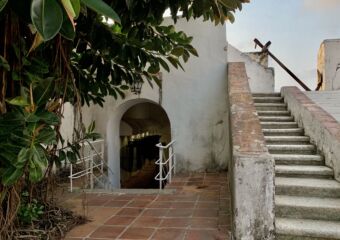 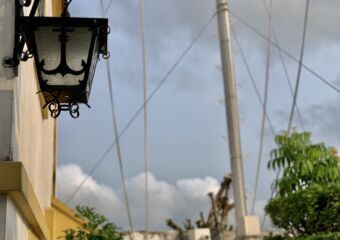 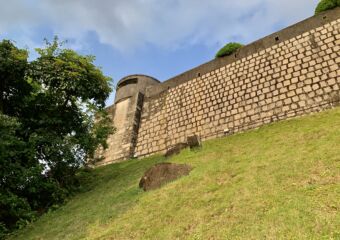 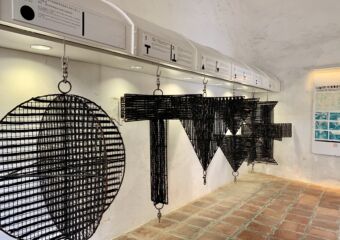 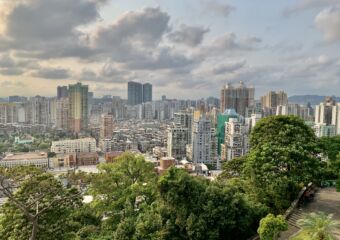 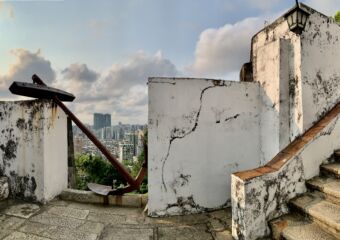 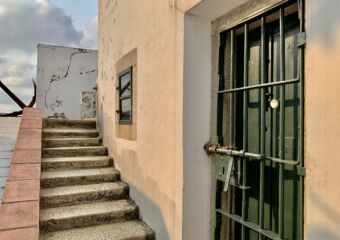 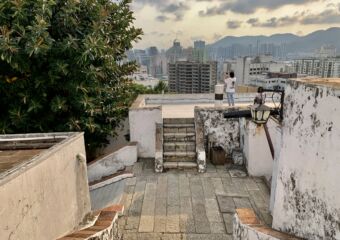 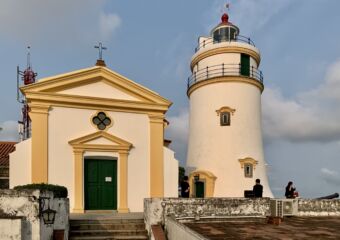 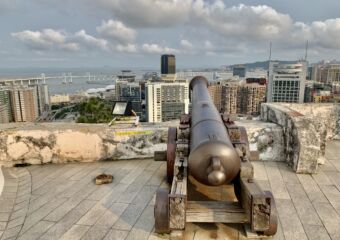 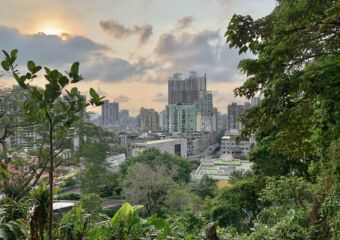 Built between 1622 and 1638, Guia Fortress is part of the Historic Centre of Macao which is listed as UNESCO World Heritage and comprises the Guia Chapel and Lighthouse. The Fortress, which is located on a hill in São Lázaro district, was crucial in keeping off the Dutches during the attempted invasion of 1622.

Guia Lighthouse, built later on in 1865 within the Fortress’ perimeter, is known to be the first modern lighthouse on the Chinese coast. Unlike the Fortress area and the Chapel, admission to the public is not allowed inside the Lighthouse.