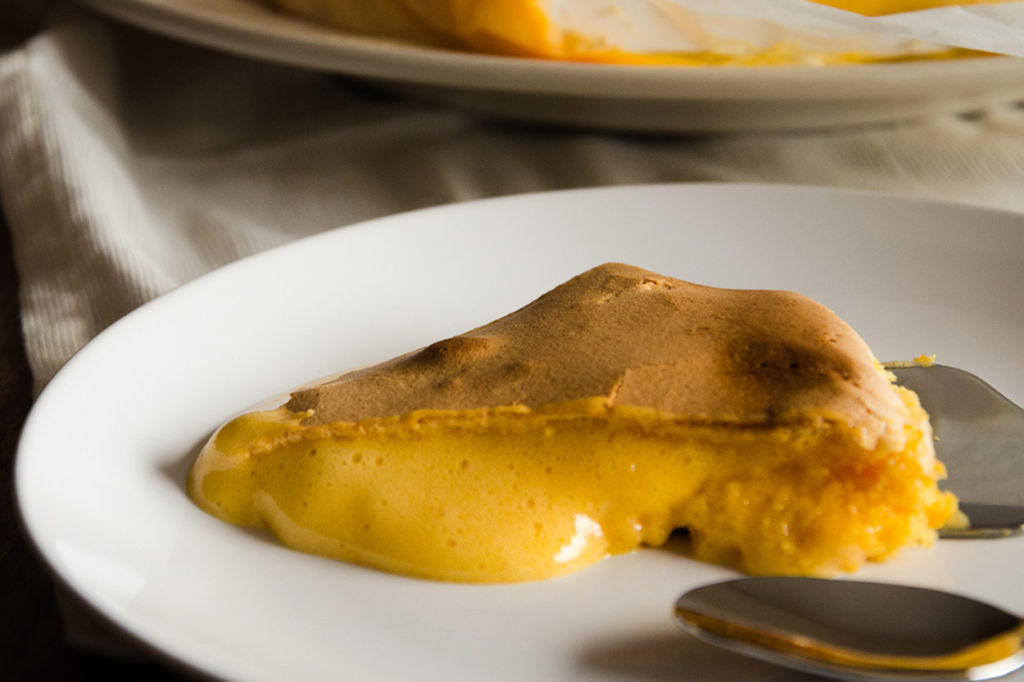 Macau is a great mix of heritage, art, modern architecture and also wonderful food! No matter the cuisine or the budget, the city has got you covered.

Also read: Where to Find the Best Portuguese Egg Tarts in Macau

Pão de Ló de Ovar which literally means Creamy Egg Cake from Ovar is a sugary dessert consisting of dry cake (pão de ló) filled with a creamy egg paste. Find this cake sold frozen in supermarkets like Seng Cheong and some Portuguese restaurants. Tacos is a quaint Mexican restaurant owned by a lovely Portuguese lady who sells Portuguese food and also spirit drinks. Grab some Pão de Ló de Ovar with your friends over some tea and call it a day! 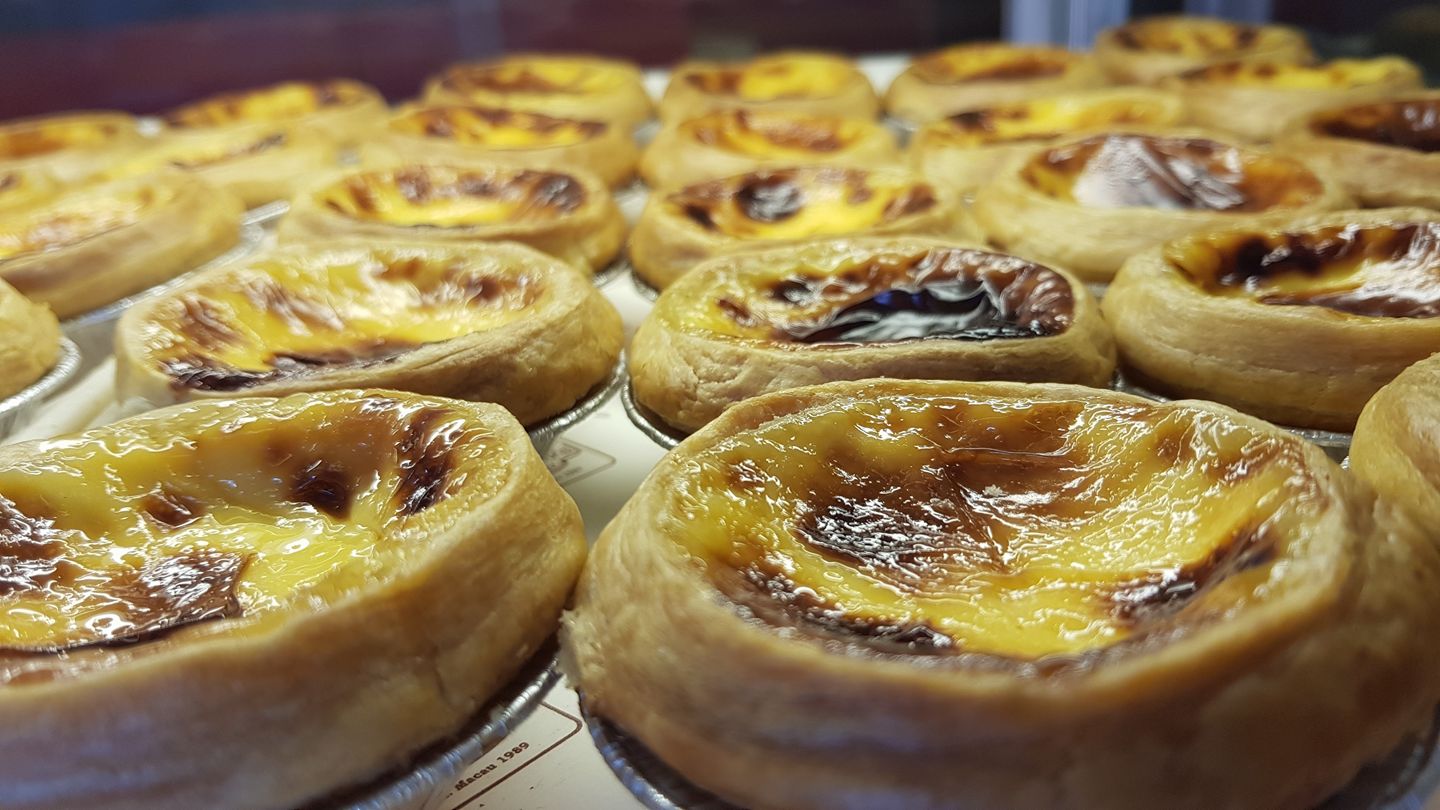 Authentic Portuguese egg tarts are very elusive in Macau because the locals don’t fancy sugary stuff as much as the Portuguese do. However, there are some quite realistic versions in pastry shops and restaurants around the city. The flaky exterior contrasts with the soft, creamy insides and eating them warm is just perfect! Literally translated into “Chaves’ pastry”, pastel de Chaves is a Portuguese delicacy usually filled with meat. Made of a fine filo dough, the pastry is usually shaped into a half-moon then filled with minced meat. In Macau, find them in Estrada do Repouso, Macau, in a shop solely dedicated to selling these Portuguese pastries with a history of more than 150 years! Proud owner of Trigo D’Ouro, Vânia Vieira revolutionized the world of Portuguese pastries in Macau. Serving truly authentic pastries–as they come directly from Portugal–Trigo D’Ouro has now opened a second shop right in the heart of the city! The project started in One Oasis and became popular very quickly, with both Portuguese and locals swarming in to get their favorite item. Some of their most popular and sought-after pastries include bolo de arroz (rice pastry), palmier, bolo de feijão (bean cake), among others.