PARADE CELEBRATING THE YEAR OF THE ROOSTER

Multiple events will take place in Macau to celebrate Chinese New Year. On January 28th at 11:00am, a parade featuring a 238-metre golden dragon and 18 lions will start from the Ruins of St. Paul’s, passing by Lilau Square and A-Ma Temple, winding up at Sai Van Lake Square – wishing residents and visitors a vibrant and prosperous Year of the Rooster! Sands Resorts Macao welcomes the Year of the Rooster in spectacular style. Watch the all new seasonal 3D Light and Sound Spectacular – Seasons of Prosperity for Chinese New Year.

Where: The Venetian Macao

International Irish Dance Phenomenon, RIVERDANCE, is an innovative and exciting blend of dance and music that draws on Irish traditions and has been seen live by over 25 million people worldwide, capturing the imagination of audiences across all ages and cultures.

Start off the Chinese New Year with Fortune in your hand and the rhythm in your feet! Pacha Macau is throwing a party to celebrate the arrival of the year of the Rooster and they’ll be giving away Lucky Prizes on that very night – everyone’s a winner!

How much: Ladies: Free Admission; Gentleman: MOP $200, including 1 drink 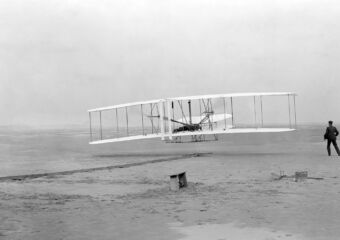