What can be more exciting than after a sunny, unforgettable summer dive into Macau hot entertainment season! Get your calendars ready – this September Macau has a lot to offer and it’s only the beginning of what’s known to be “the best time of the year”. Music concerts, festivals, art exhibitions, grand nightlife parties – we have prepared just for you – September Hotlist! As one of the most-celebrated festivities in Chinese culture and so in Macau, the Mid-Autumn Festival symbolizes a time for family reunion. Locals enjoy eating mooncakes and offer this sweet pastry as a gift to relatives and friends as a tradition for this occasion.

Where: Various locations around Macau The new integrated resort is inspired by the magic and wonder of the famed ‘City of Light’ – Paris and features a half-scale authentic recreation of the Eiffel Tower and is set to become the ‘must-see destination’ in Macau. 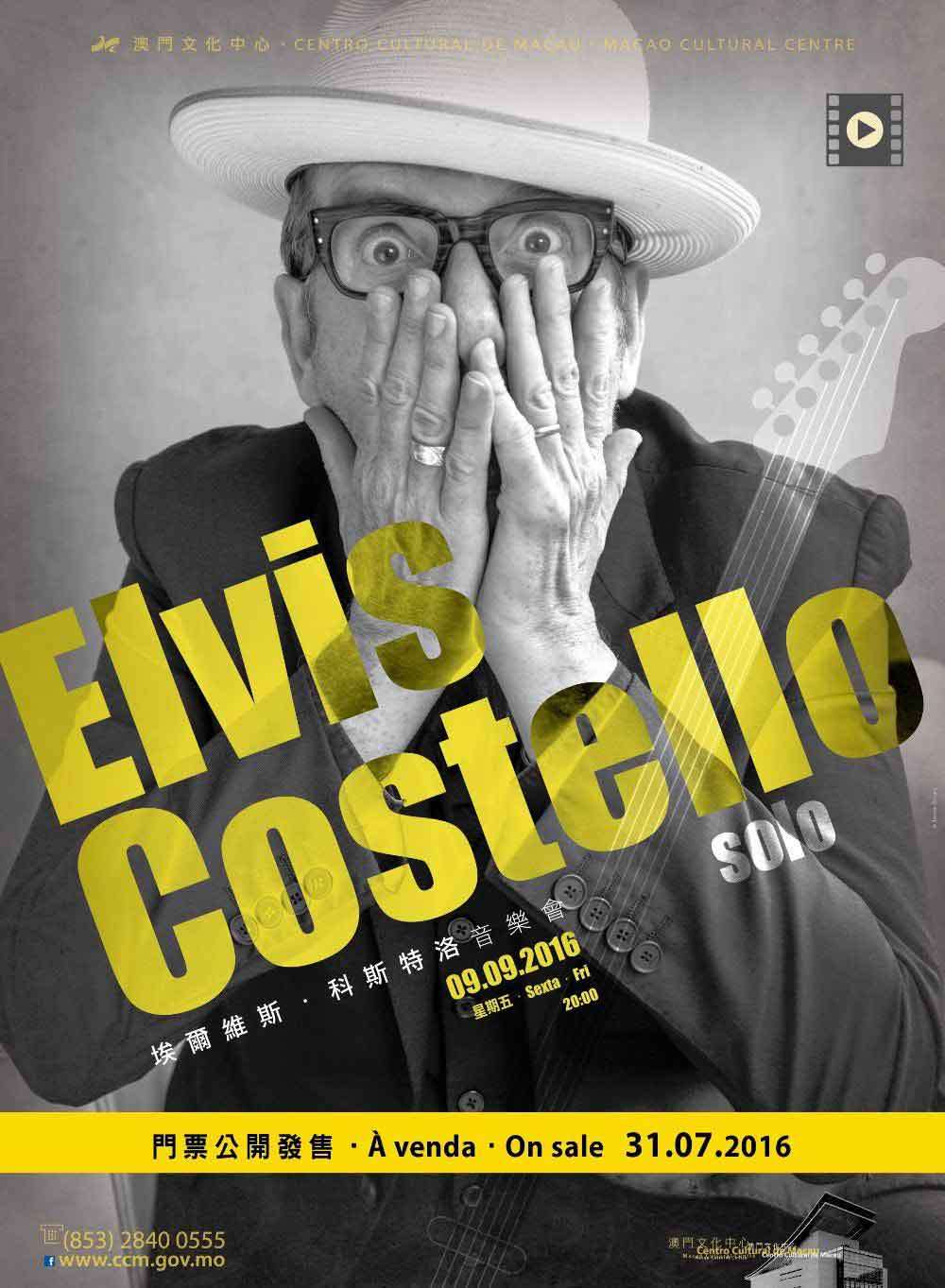 At last, Elvis Costello is stepping on CCM’s (Macau Cultural Centre) stage! The legendary musician and performer is visiting Macau for an intimate display of musical brilliance, to reveal why he has been considered one of the most innovative, influential and best songwriters ever. In this concert, the star musician brings us a lyrical merge of guitar and piano chords to perfectly match his entertaining chemistry.

Ten years after his last solo concert, Ronald is returning to the stage to bring his latest concert “PLAY IT AGAIN”, to his loyal fans, and Macao fans will be the first to experience the Ronald Cheng PLAY IT AGAIN World Tour. In an exciting departure from previous years, the themes of this year’s pyrotechnic spectacular are ‘Pyro Fantasia’, ‘Tribute to Bond’, ‘Mid-Autumn Harmony’, ‘Stars from Afar’ and ‘Celebration in the Sky’, with Thailand, Portugal, the United Kingdom, Switzerland, Japan, Korea, Italy, Canada, Romania and China duelling for the red-hot honours.

Where: Seafront of Macau Tower

When: 10pm till late, Saturday, September 10

Originally from the UK, STOMP is a show that combines percussion, dance, theatre and comedy with an exhilarating soundtrack inspired by the commotion of everyday objects such as lighters, bin lids, plastic bags and even kitchen sinks, to hammer out an explosive rhythm. 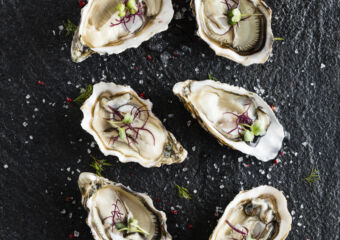