Cinematheque Passion showcases Spanish film maestro director Pedro Almodóvar’s latest work Pain and Glory from September to October, 2019. Pedro Almodóvar is 70 years old on September 25 this year, known for colorful melodramatic films that often feature sexual themes. He won Best Director at Cannes Film Festival and the Academy Award for Best International Feature Film with All About My Mother. He has continued to win many prestigious awards, including the Career Golden Lion at this year’s Venice Film Festival.

Pedro Almodóvar is a key filmmaker with extraordinary contributions to the film industry. Pain and Glory, directed and written by Pedro Almodóvar, stars Antonio Banderas, Asier Etxeandia, Penélope Cruz, Julieta Serrano, and Leonardo Sbaraglia. Pain and Glory tells of a series of reencounters experienced by Salvador Mallo, a film director in physical decline, reflecting on the choices he has made in life as past and present come crashing down around him. This February, Cinematheque‧Passion had hosted the “Director-in- Focus: AMOR Almodóvar” film festival and showcased thirteen of the director’s works. The movie is in Spanish with Chinese and English subtitles. 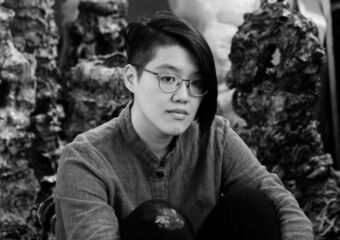 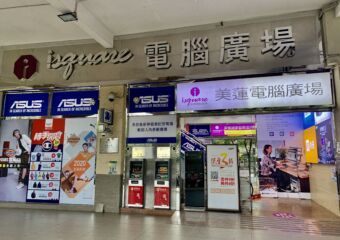 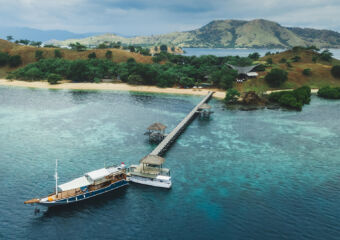 Komodo Islands: What to Do, Stay & Eat