Between a “why not?” and a “nothing to lose” attitude, Ana’s adventure in Macau started in 2007. That was the year she left the Alentejo plains for the little city she didn’t know much about—except for the Discoveries stories and the possibility that Camões once set foot here.

When she’s not re-exploring the streets and alleys of old Macau or finding out what’s going on around the city, you might find her planning the next adventure abroad – with her nose sticking inside a glass of wine.

More than a decade later, the ever-changing melting pot that is Macau has long become her home away from home and a place that doesn’t cease to amaze her – it’s a love affair. 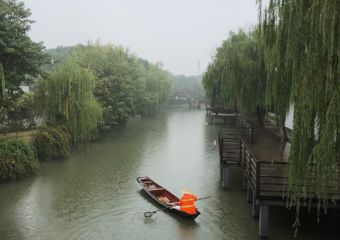 10 Things to Do in Hangzhou

Hangzhou is the perfect blend of traditional and modern; technology and feng-shui. Here are 10 things to do in Hangzhou on your next getaway! 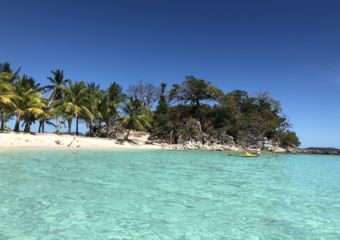 Diving Through the Islands of Coron in the Philippines

Coron is still somewhat of an undiscovered paradise but this might soon change. So plan your trip to the Philippines soon and explore its hidden beauty. 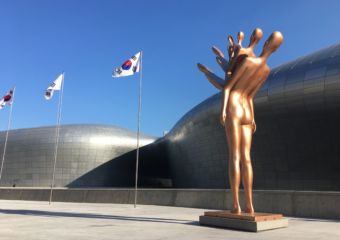 A Weekend in Seoul

Are you in need of a ‘seoulful’ weekend getaway from Macau? South Korea just might hit the spot, with red-eye flights to Seoul. A Portuguese lady living in Macau, Ana Tique shares with you her love for dining Al Fresco by making a list of the best places where you can do so in town! 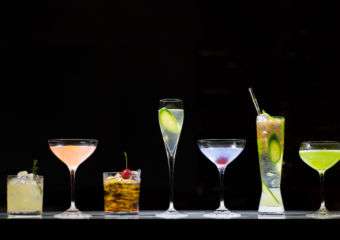 Sip these delightful creations while enjoying a nice sunset over the city at the Ascott Hotel’s Heart Bar. 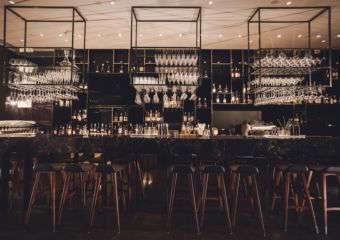 We held our launch party there for good reason. With great cocktails a good vibe, Heart Bar seems to be cozying up to the local crowd fast. Ana Tique tells us more. Back to Belleville Review

The Triplets of Belleville is about Madame Souza, a small, Portuguese elderly woman raising her young grandson Champion, after his bicyclists parents died.