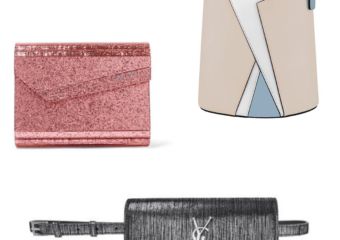 Bold colors, unique materials and out-of-ordinary shapes! We list our top six trending bags that’s sure to make a splash this summer. 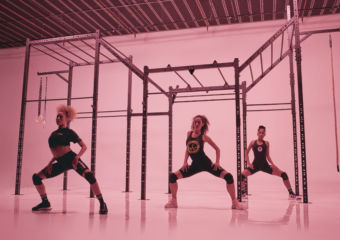 Here are some of our athleisure favorites and also why high-performance fabric mixed with on-trend fashion pieces works in our busy schedules! Resort Looks for Every Type of Summer

We have rounded up our top picks of resort looks that are timeless, weather appropriate and very much fashion forward for every type of summer. 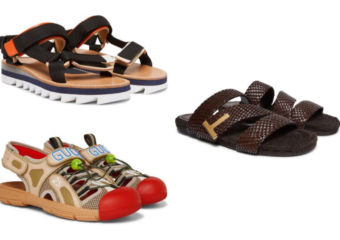 The Best Mandals and How To Style Them

Men’s sandals or “mandals”, are now more versatile and stylish compared to their predecessors. Here are our top picks of mandals and a few styling tips. 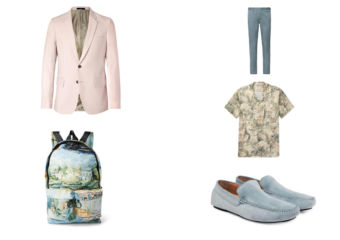 Men’s Fashion: A Tale of Pastel Stepping in to the Dior Pink City Pop Up

Dior Pink City pop up at Galaxy Macau, is an immersive journey into exploring Dior’s iconic beauty products and their legacy. 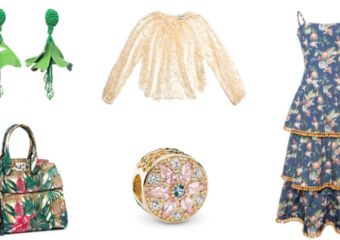 Spring Has Sprung: All Things Floral

Spring is officially in Macau and what other way to welcome the season of blooms than to have them in bold prints on your clothes, accesories and more! 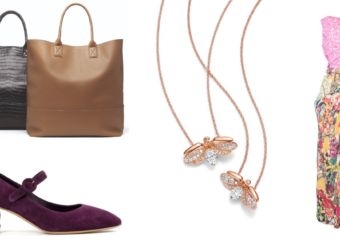 What better way to show the queen of your heart your appreciation with gifts? Here’re our selection of gifts for all types of mothers out there. 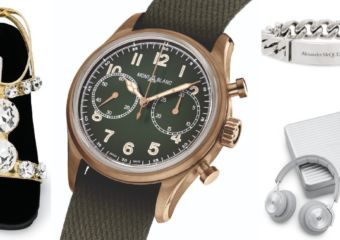 From your wardrobe to the latest gadgets, we’ve got you covered with the latest items this May in the retail scene worthy of lusting over. 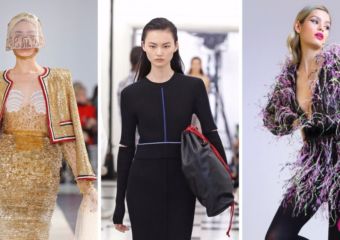 Forces of Fashion: Minimalist to Maximalist

Decoding the levels of style from minimalist to maximalist as seen in the latest collection by Victoria Beckham, Ralph & Russo and Thom Browne.